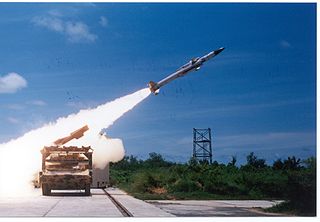 Lohegaon-based 2 Wing air officer commanding air commodore Vivek Chaudhari was quoted by The Times of India as saying that the induction is expected to be completed in the next few months.

”Some of the equipment has already landed here while some more equipment is going through integration trials,” Chaudhari added.

Pune AFS senior officer wing commander Piyush Gupta told the news agency that the first Akash squadron is currently under the final stages of installation at the Gwalior AFS, and will also be inducted at additional IAF bases in the north-eastern region.

”From the ground, the Akash weapon system can shoot down fighter aircraft, choppers, unmanned aerial vehicles (UAVs) or cruise missiles up to a range of 30 km," Gupta said.

Capable of travelling at a speed of 2.5 Mach, the missile features a phased array fire control radar, Rajendra and 3D Central Acquisition Radar (3D CAR) for tracking of up to 64 and 200 targets at ranges between 60km and 180km respectively.

The Akash was initially inducted by IAF in 2008, following modification of the army’s version to meet its mobility and gradeability requirements.