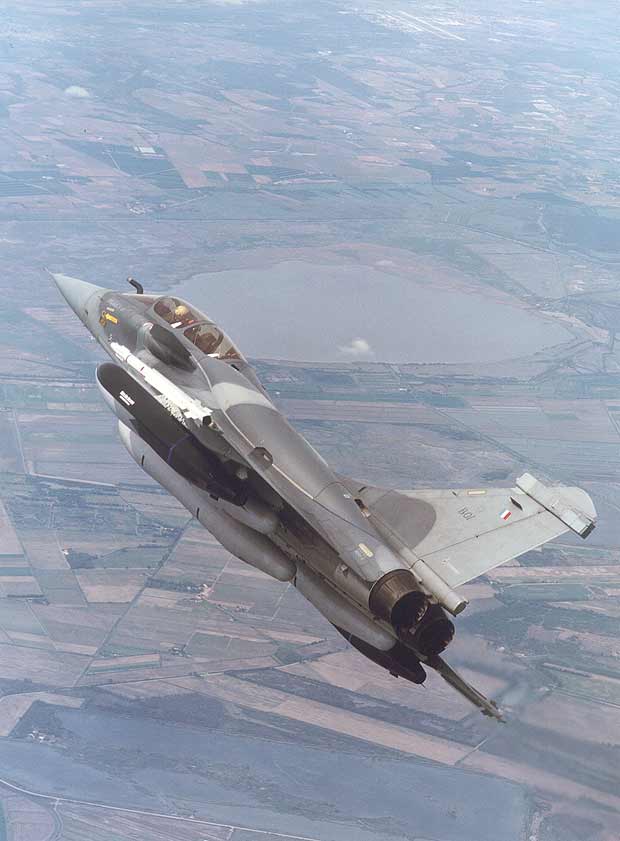 Dassault Aviation’s Rafale fighter jet has been selected by the Indian defence ministry as its new medium multi-role combat aircraft (MMRCA) in an estimated $10.2bn deal, which has yet to be signed.

As part of the deal, Dassault will supply 126 Rafale to the Indian Air Force (IAF) with the first 18 jets to be manufactured in France from mid-2015 onwards, while the remaining 108 fighters will be manufactured in India following a technology transfer to Hindustan Aeronautics (HAL).

The contract also includes the option for ordering an additional 63 aircraft at a re-negotiated price.

The defence ministry selected the aircraft, which marginally edged out its rival fighter, the Eurofighter Typhoon. The company will now begin negotiations to finalise the contract that is expected to extend beyond 31 March 2012.

The ministry had issued the request for proposals for the MMRCA in August 2007 to six suppliers, and the technical evaluation was completed in June 2009.

The new MMRCA aircraft will be the mainstay of the IAF fighter aircraft fleet for the next 40 years and will replace its existing fleet of MiG variants.

Image: Dassault is to supply 126 Rafale fighters to the Indian Air Force as part of an MMRCA deal.