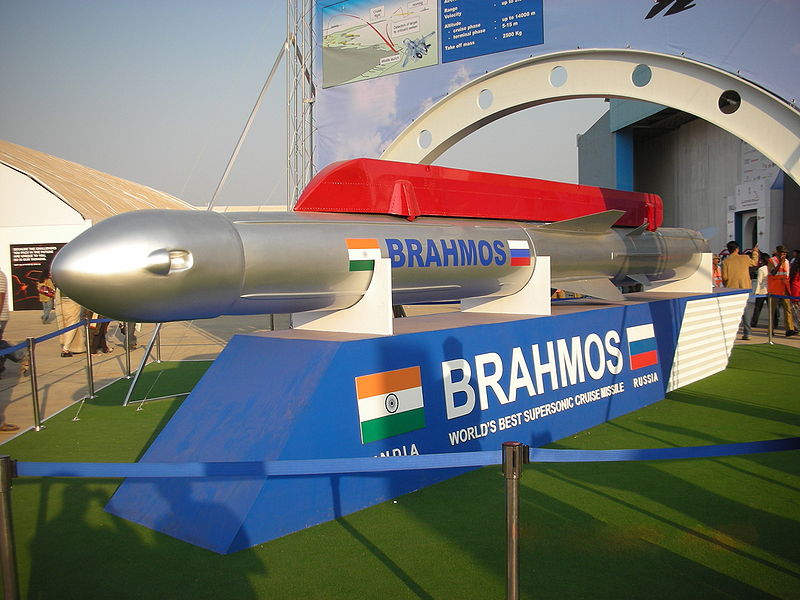 The official was quoted by Izvestia daily as saying that the systems will assist in deploying GPS-based Global Navigation Satellite System (GLONASS) technology into the missile’s current doppler-inertial platform.

Derived from Kh-555 and Kh-101 strategic long-range cruise missiles, the navigation systems are expected to transform the BrahMos into a "super-rocket", featuring a nearly close sub-strategic capability that is superior to its normal tactical range, the official added.

With new systems, the missile will be capable of intercepting targets located 300km to 500km away, from a wide range of sea, air and ground-based platforms. The missile will also support the integration of a nuclear warhead.

A total of 216 air-launched variants are expected to be installed aboard the Indian Air Force’s (IAF) fleet of 45 Sukhoi Su-30MKI fighter aircraft under an Rs65bn ($1.16bn) programme.

The missiles will boost the conventional offensive capabilities of the Indian military, and requires some fuselage modifications for integration, as reported by the Times of India citing undisclosed defence sources in August 2012.

The solid propellant rocket powered missile travels at a speed of Mach 2.8 and is capable of intercepting surface targets by flying as low as 10m above the ground, even in mountainous terrain and hillocks.

BrahMos ground and ship-launched variants have been successfully inducted into service with the Indian Army and Navy, while the flight tests of the airborne version are expected to complete by the end of 2012.