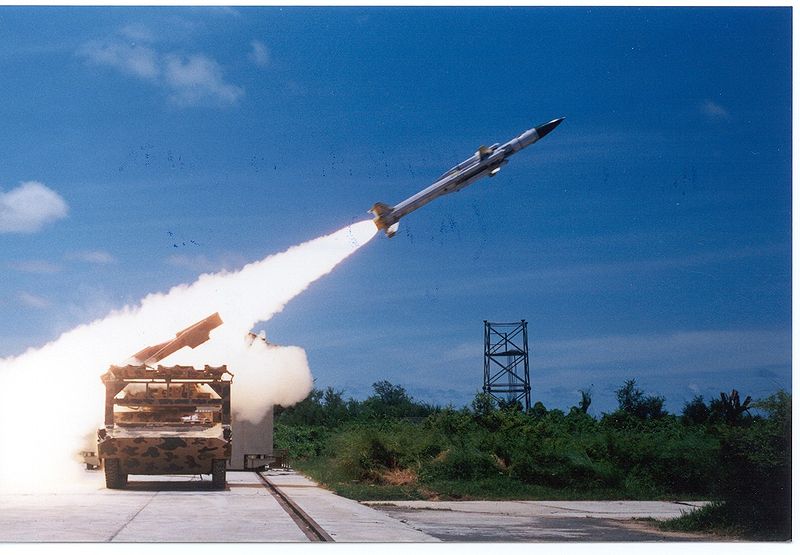 India has successfully test-launched the Air Force version of its anti-aircraft missile, Akash, from the Integrated Test Range (ITR) at Chandipur in Orissa, India.

A senior defence official was quoted by Press Trust of India (PTI) as saying: "The Air Force version of [the] ‘Akash’ missile was test-fired from the ITR. The trial was successful and met all the mission objectives.

"During the trial, the sophisticated missile was aimed at intercepting floating object supported by a pilotless target aircraft at a definite altitude over the sea."

According to a Defence Research Development Organisation (DRDO) official, the test firing was conducted as part of the nation’s routine air defence exercises.

To revalidate the technology and operational efficacy of the missile, defence forces conducted the trial with logistic support provided by the ITR, the official added.

The launch marks the sixth trial of the missile in nine days, and follows the successful twin tests of the air force version, conducted from the same test range in quick succession on 1 June 2012.

Akash was initially inducted by the Indian Air Force (IAF) in 2008, after modifying the army’s version to meet its mobility and gradeability requirements.

The Missiles and Missile Defense Systems Market in India to 2025: Market Brief

The Missiles and Missile Defense Systems Market in India to 2024: Market Brief