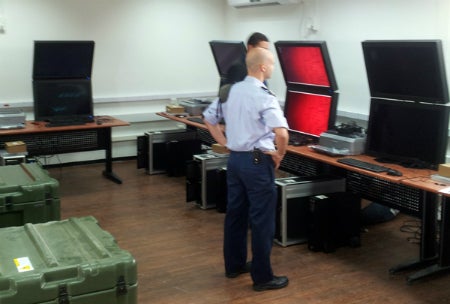 Equipped with a total of ten command posts, the new next-generation simulator is capable of providing soldiers with flexibility and frequency needed for training with the Patriot system, while eliminating the requirement for travelling to the US for training programmes.

Resulting connectivity is likely to enable a combat pilot to conduct joint training with a Patriot operator, Zlotnik added. The operators will be trained to identify and quickly intercept enemy targets, such as aircraft and missiles intruding Israeli airspace, during training sorties.

An advanced Arrow missile defence system training centre is also scheduled to be fielded by the Air Defense Command at the same installation in the near future.

Currently in service with 12 nations worldwide, including the US, Egypt, Germany, Greece, Israel, Japan, Kuwait, Netherlands and Saudi Arabia, the missile has also proved its effectiveness during the Iraq conflict in 2003.