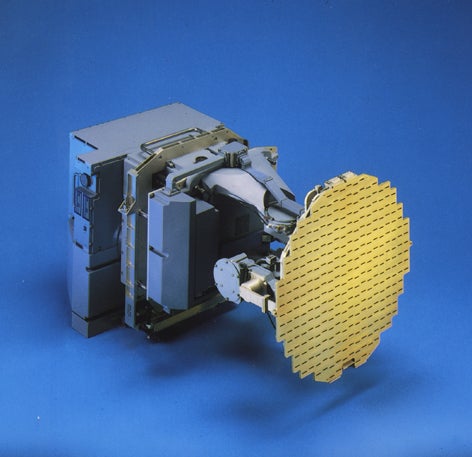 Israel Aerospace Industries’ (IAI) subsidiary, ELTA Systems has been awarded a contract by an undisclosed foreign customer to supply airborne fire control radars (FCR) for installation on its fighter aircraft.

Under the $150m contract, ELTA will deliver the ELM-2032 FCR radar system to provide enhanced surveillance and fire control capabilities for weapon system effectiveness and accuracy.

The advanced pulse Doppler, multimode FCR can detect and track manoeuvring targets while employing advanced techniques to lock on the target in close combat engagements of up to 150km.

While in air-to-sea operation mode, the FCR offers long-range target detection and tracking, including target classification capabilities at a ranges of up to 300km.

ELTA Systems has integrated the FCR radar system, which weighs between 72-100 kg, into F-4, F-5, F-16, Mirage and Mig-21 till date and will showcase the technology during the 2012 Singapore Air Show.

IAI plans to display its portfolio of products such as data link network technology, including those for fourth-generation cellular and software-defined radios in addition to Anti-ballistic missiles, tactical rockets and unmanned aerial vehicles at the air show.

The Military Satellite Market in Iran to 2024: Market Brief

The Electronic Warfare Market in India to 2024: Market Brief

The Military Satellite Market in India to 2024: Market Brief

The Electronic Warfare Market in India to 2025: Market Brief