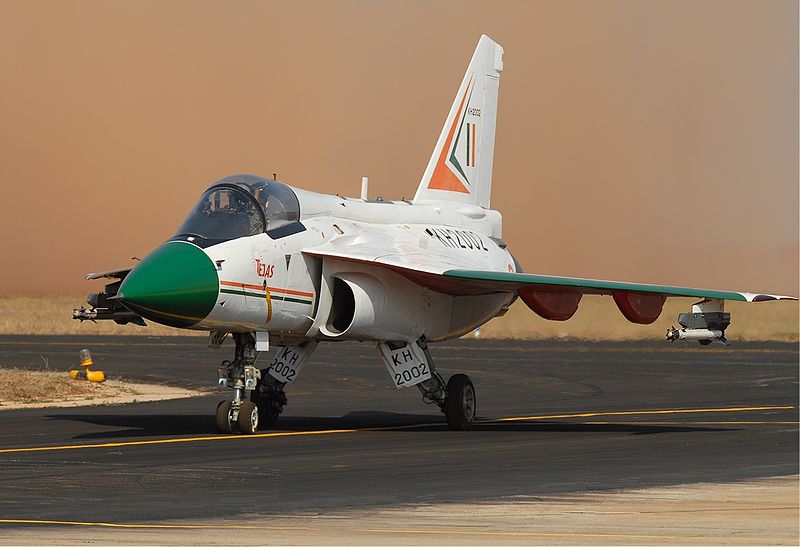 The LCA has been developed by a consortium of five organisations pooled by the Aeronautical Development Agency (ADA) under the DRDO, while state-run Hindustan Aeronautics (HAL) is the principal partner in the design of the aircraft.

The single-seat, single-engine, lightweight, high-agility supersonic fighter aircraft is set to replace the existing aging MiG 21 and MiG 23 aircraft for the Air Force.

The first naval version of Tejas LCA, designated as NP1, recently performed its maiden flight in Bangalore, India from an aircraft carrier.