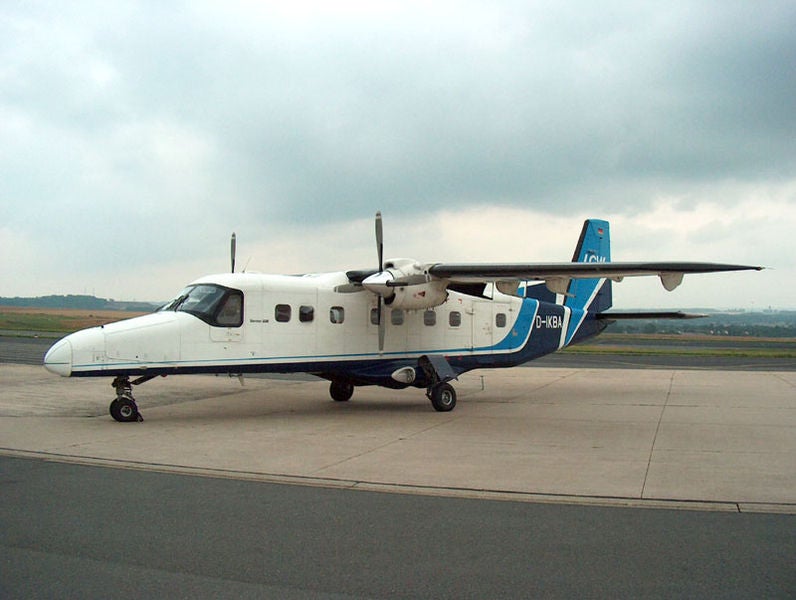 Under the proposed plan, HAL will upgrade the aircraft’s existing Garrett TPE-331-5-252D engines to Do 228NG (Next Generation) configuration featuring a Honeywell TPE331-10 engine and five-bladed composite propellers.

The propeller is made up of composite fibre material that allows the engine to start quickly and has narrow diameter blades to reduce vibration and noise.

The upgrades will provide enhanced power and higher ground clearance for the aircraft, which plays a vital role during operations from gravel or unprepared runways.

The approval does not include cockpit or avionics upgrades to Do 228NG standard, which can offer a range of avionics improvements and includes a glass cockpit with four electronic instrument displays, including two primary and two multi-functional displays.

To date, HAL has manufactured 100 Dornier-228s under licence from Dornier and has also provided logistics and spares support throughout the operating life of aircraft.

The DO-228 is a twin-turboprop, short take-off and landing (STOL) utility aircraft equipped with advanced hardware including a 360° airborne surveillance radar, satellite communication (SATCOM), forward-looking infrared (FLIR) and an automatic identification system.

The multi-role aircraft can be used for VIP/executive transport, troop transport, para-jumping, pollution detection and control, search and rescue, casualty evacuation, ambulance missions, and for cargo and logistics support missions.