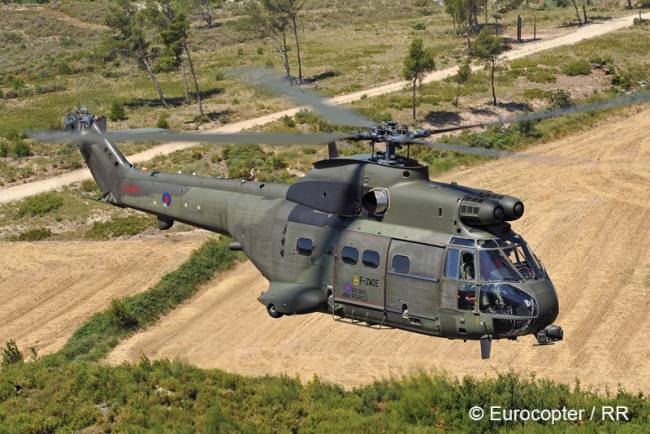 The new self-sealing fuel tanks manufactured and delivered as part of the undisclosed contract are designed to improve the helicopter’s survivability in the battlefield, through enhancing crew safety against weapons, including heavy machine guns, vehicles and aircraft armaments.

Tanks are integrated with the company’s proven, ballistically tolerant technology, which is capable of providing protection against 7.62mm to 20mm rounds.

As well as supplying self-sealing fuel tanks for the UK’s AW101 and AW159 helicopters fleet, the company also provides similar technology for a range of fighting vehicles, including the Supacat Jackal II high mobility vehicle.

"The first upgraded Puma HC Mk2 helicopter was handed over to the UK Ministry of Defence (MoD) in September 2012."

Eurocopter is upgrading the RAF‘s fleet of 24 Puma helicopters under the multimillion pound LEP contract awarded in September 2009, with the aim to further extend their service life from 2012 until 2025.

The first upgraded Puma HC Mk2 helicopter was handed over to the UK Ministry of Defence (MoD) in September 2012, whereas two are currently undergoing flight testing at the company’s facility in Romania. The helicopter is expected to enter operational service this year.