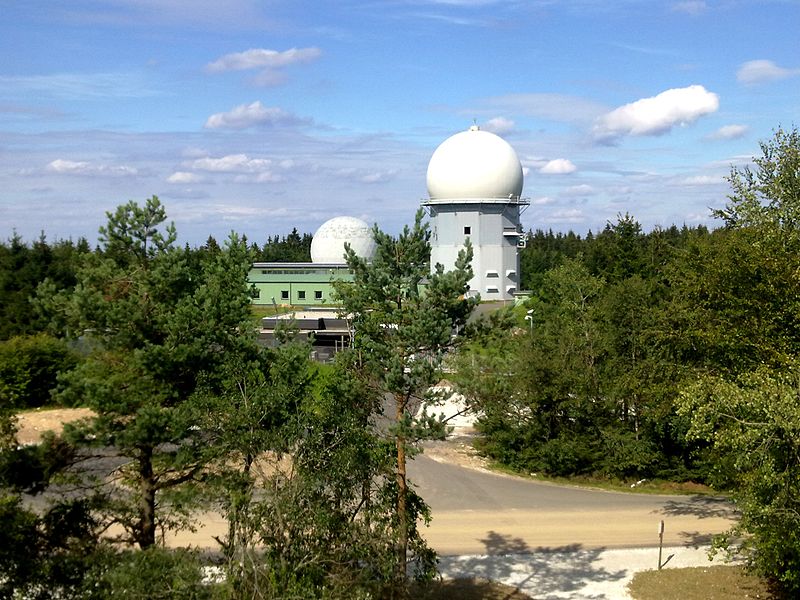 As part of the programme, the company has installed a new commercial-off-the-shelf (COTS) receiver / exciter, radar signal processor, radar data processor, as well as a display function in one cabinet to help expand the radar’s service life, and also enhance its detection and tracking capabilities.

Saab is under contract to upgrade a total of four obsolete HADR systems, while also maintaining their original operational and performance requirements.

”The result is an improved radar that is ready to detect today’s airborne threats without the need to retrain radar operators,” Smith added.

The COTS solution is capable of lowering mobilisation costs by providing more reliable position estimates in clutter, in addition to enhancing detection, and reducing gaps and blind spots.

Additional advantages include the need for fewer personnel for operation, a reduction in the number of line replacement units, as well as elimination of the requirement for tuning and calibration functions.

The HADR is a ground-based air surveillance defence radar designed for detection of airborne targets at ranges of up to 400km. Itinitially entered service with Luftwaffe over 30 years ago.

Out of the four systems, two are operated in collaboration with the Nato Air Defence Ground Environment (NADGE), also called German ADGE.