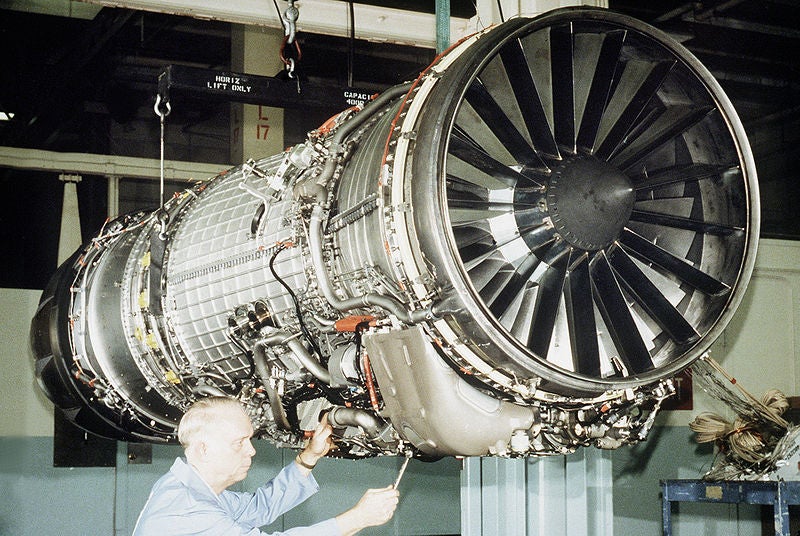 According to the company, the RSAF’s selection was based on the F110 engine’s greater performance, increased safety and reliability, as well as the successful operation of its existing F110-powered F-15 fleet.

Jean Lydon-Rodgers, GE Aviation Military Systems Operation vice president and general manager, said: "The ongoing demand for our F110 engine is a testament to the value of its upgraded technology and will keep the production line open for years to come."

The upgrades are designed to offer up to a 25% improvement in cost-per-flying hour, a significant time-on-wing increase and elimination of special inspections.

The latest order makes RSAF the largest operator of F110 engines other than the US. Deliveries are scheduled to commence in 2013.

Since initial selection of the F110 by the USAF in 1984, GE Aviation has sold over 3,000 engines to power Lockheed Martin’s F-16C/D fighter jets, which feature in 12 international forces across the globe.

The F-15 SA aircraft is designed to provide RSAF personnel with an all-weather, multi-role fighter capability to conduct long-range, high-speed interdiction missions, without relying on escort or electronic warfare aircraft.

Image: A technician preparing a new F-110 turbofan engine for installation in the F-16 aircraft. Photo: courtesy of the US Air Force.