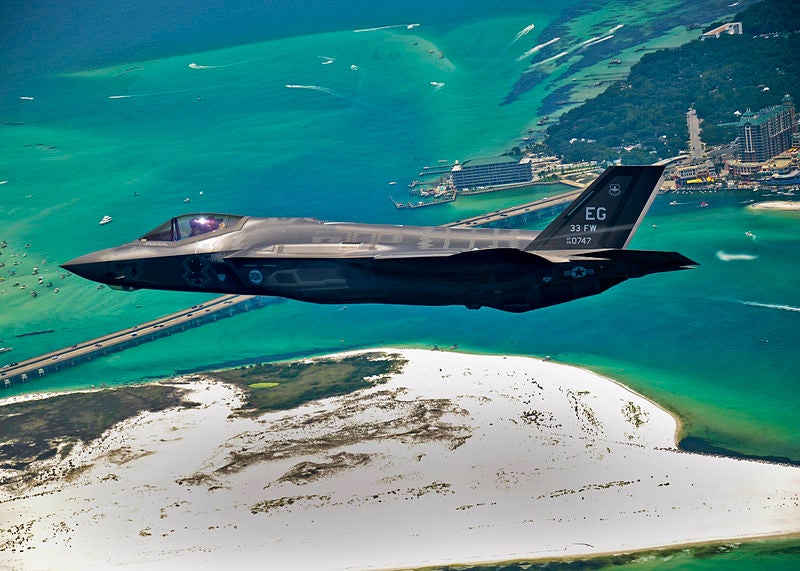 Under the $23.6m contract, the company will develop and deliver the lightweight GAU-22/A systems, a four-barrel version with improved accuracy over the GAU-12/U 25mm Gatling gun, for installation onboard the F-35 JSF.

The GAU-22/A gun system has a firing rate of 3,300 rounds per minute and can be installed internally or externally on the F-35 depending on the aircraft variant.

The aircraft, set to replace the A-10, the AV-8 Harrier, the F-16 and the F/A-18 Super Hornet, combines advanced stealth technology with fighter speed and agility, fully-fused sensor information, network-enabled operations, advanced sustainment and lower operational and support costs.

Work on the $23.6m contract will be carried out at the company’s facility in Saco, Maine, US with programme management and engineering to be performed at GD Technology Centre in Williston, Vermont, US.

The company is also producing and supplying advanced, lightweight composite radomes for the F-35 aircraft under a separate contract.