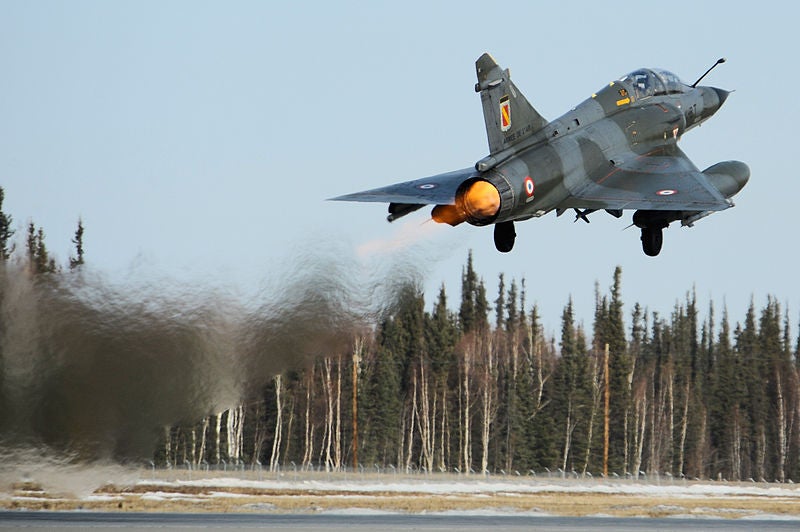 The contract covers all modifications required for interfacing ASTAC pods with the aircraft, including adaptation to the platform and adjustments to countermeasures systems present inside the pods.

Following integration, which is scheduled to complete in 2014, the Mirage 2000D fleet will be able to assume tactical reconnaissance missions that are currently carried out by the Mirage F1CR.

The Mirage F1CR is scheduled to retire from service in 2014.

The ASTAC pods, carried under the aircraft fuselage, are designed to provide electronic intelligence (ELINT) and tactical reconnaissance capability for the F4 Phantom, Mirage F1 and Mirage 2000 and also hold electronic countermeasure systems to update the overall battlefield situation.

Designed to operate in dense electromagnetic environments, the pods use sophisticated algorithms to determine precise location and parameters of the detected electronic signals.

The French Air Force used the aircraft to conduct operations in Afghanistan from 2001-2002 as well as during Operation Harmattan, followed by the UN led Operation Unified Protector in Libya in March 2011.