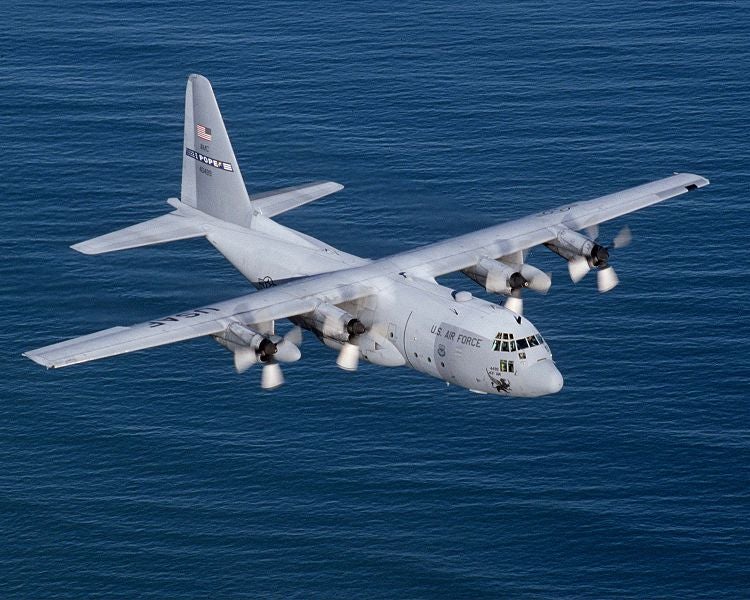 Awarded by an unidentified major avionics integrator, the AFIRS 228 systems delivered under the $250,000 contract will be installed on seven C-130 aircraft, as part of the air force’s C-130 avionics modernisation programme.

”We feel this is the start of a long and fruitful relationship with the customer in providing industry leading solutions to their customers,” Tempany added.

Meanwhile, the company is also discussing signing of a service agreement with the air force prior to delivery of the upgraded aircraft.

Equipped with integrated cockpit audio and intelligent data transmission, the AFIRS 228 system is remotely programmable and is designed to provide C-130 crews with enhanced voice and data communications in real time under all weather conditions.

Equipped with a glass cockpit, digital avionics and a new propulsion system with a six-bladed propeller, the heavy-lift tactical cargo and personnel transport aircraft is capable of accommodating a payload of up to 20t, or more than 90 passengers.

The aircraft is currently operational with the air forces of Australia, Indonesia, Canada, Denmark, India, Italy, Norway, Qatar, the US and the UK.

Contract deliveries are expected to start in the third quarter of this year, while provision of support services will commence in 2014.

Image: US Air Force’s C-130 Hercules aircraft during its flight over the Atlantic Ocean. Photo: Courtesy of US Air Force / photo by Tech. Sgt. Howard Blair.

The Military Aviation Market in the UAE to 2024: Market Brief