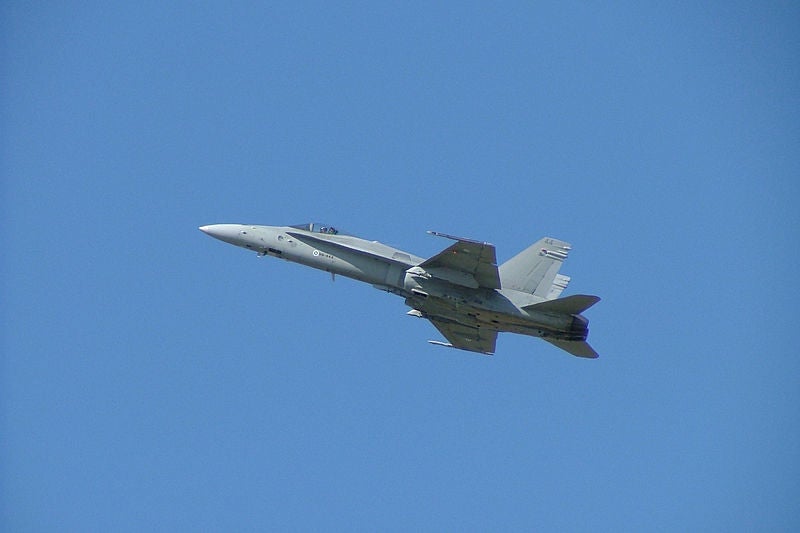 The dispenser was installed on the fighter by Saab as part of FAF’s Hornet Mid Life Upgrade 2 (MLU2) programme under a €14m (SEK137m) contract awarded by the air force in September 2009.

The contract, which also included the supply of an extensive industrial participation (IP) package for the Finnish industry, was completed in 2011.

BOL is a high-capacity, 160-cartridge, electro-mechanical chaff dispenser designed to safeguard the aircraft against a wide range of both heat-seeking and radar guided missiles threats.

Featuring vortex generators which provide chaff blooming characteristics and a chaff cloud Doppler response, the system is installed in the aircraft’s fairings under the wingtip-mounted radar warning pods, to provide pilots with the sustained defensive capability required for the successful completion of missions.

The systems are usually mounted in a symmetrical twin or quadruple configuration on the wings, so as to avoid radar cross-section, if used with chaff or the extension of the infra-red (IR) radiating source, if used with IR payload.

According to the company, the integration of the BOL dispenser on F-18 Hornets enhances the amount of countermeasure payload carried by each aircraft, subsequently improving its combat survivability.

BOL is in service with the Australian, UK, US and Swedish F/A-18, F-15, Tornado ADV, Harrier GR7, Gripen and EF-2000 Typhoon aircraft respectively, and has also been recently installed on the Saab 2000 surveillance aircraft.

Defense and Civil Spends on Helicopters in Finland: 2016 to 2024