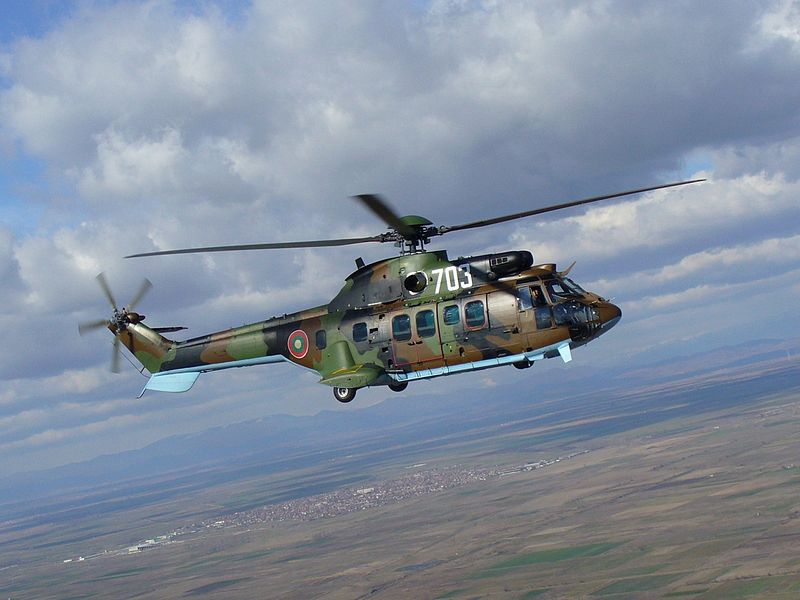 The Albanian Ministry of Defence (MoD) has awarded a contract to FB Heliservices to provide helicopter flying training to its air force pilots.

Under the terms of the undisclosed two-year contract, the company will train a team of 12 pilots and four crewmen before they begin flying the air force’s AS532 Cougar utility helicopters.

Peter Richardson, FB Heliservices managing director, said the company will support the Albanian MoD in training its pilots for successful transition to their new Cougar helicopters.

AgustaWestland AW109 and Bell 412 HAR2 aircraft will be used for training, which will be conducted at the Royal Air Force’s Shawbury base in Shropshire and RAF Valley in Anglesey, UK, between July 2012 to June 2014, reports Flight Global.

The Albanian Air Force has ordered a total of five AS532 Cougar helicopters from Eurocopter under a €78.6 m ($113.2m) deal in December 2009, in an effort to upgrade its helicopters fleet to the Nato standard.

The first four helicopters under the contract are to be delivered later this year, while the fifth is scheduled for delivery in 2013.

The helicopter features a new avionics glass cockpit, and can also be integrated with pod-mounted cannons, rocket-launchers or side firing cannons.