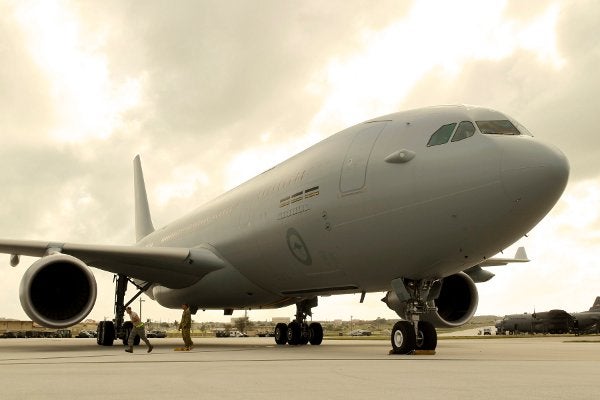 Around 230 RAAF personnel, along with 1,000 USAF and 350 JASDF representatives, are participating in the exercise, which is scheduled to run until 14 February.

View All
"Around 230 RAAF personnel, along with 1,000 USAF and 350 JASDF representatives, are participating."

Australian commander group captain Robert Chipman said the exercise enables RAAF servicemen to integrate with a joint task force in order to learn the operational tactics of other countries.

”In the mixed operational environment that the RAAF deploy in, this training will be invaluable and there will be many important lessons learnt from our participation in this exercise,” Chipman added.

”Cope North will allow the aircrew to develop an appreciation of the capabilities and strengths of the different aircraft types, which is valuable training for air combat and surveillance and response group personnel who may be required to operate in a coalition environment in the future.”