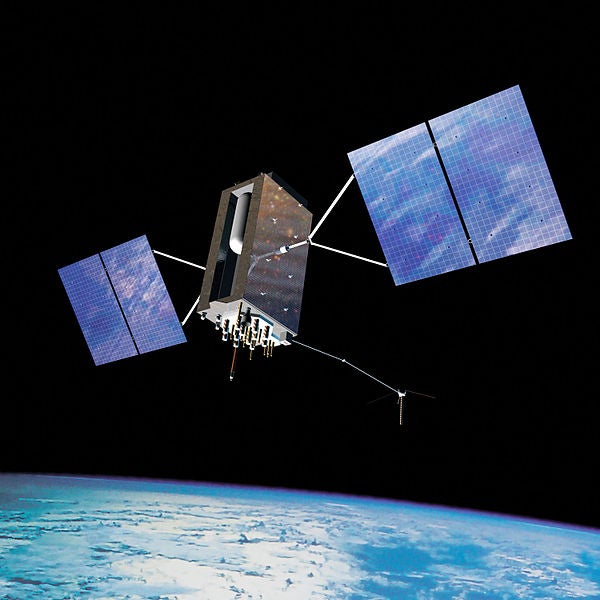 Capable of simulating the behaviour of GPS signals in space, the Exelis-built software is scheduled to be used for validation of the GPS ground station, also known as the operational control system (OCX).

The software will be incorporated into the Raytheon-developed GPS System Simulator (GSYS) within the OCX system.

"Exelis is also delivering payloads for GPS III satellites, as part of a separate contract with the satellite manufacturer, Lockheed Martin."

Additionally, the company is manufacturing high-precision receivers for use in worldwide ground monitoring stations and data encryptors to enable secure information exchange between the GPS’s ground and space segments.

Exelis is also delivering payloads for GPS III satellites, as part of a separate contract with the satellite manufacturer, Lockheed Martin.

The GPS III is a family of next-generation satellites designed to replace USAF’s existing GPS constellation, which provides location and time information in all weather conditions.