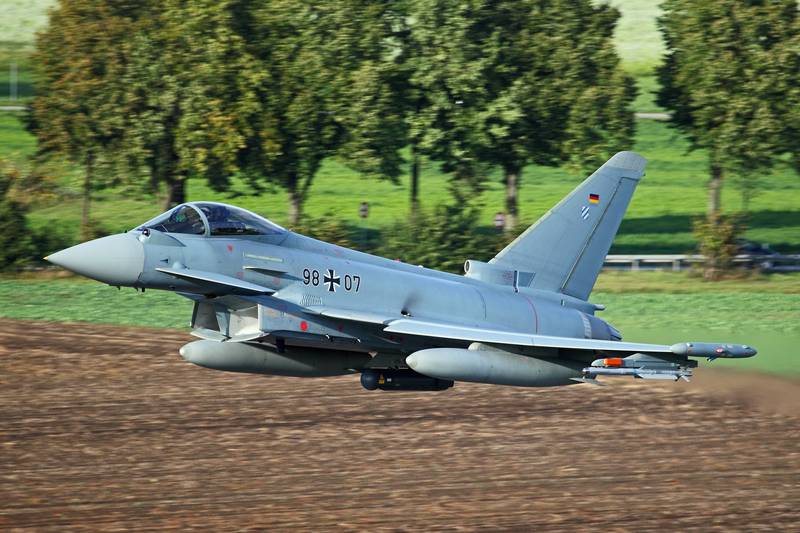 The first P1E(b) flight in Instumented Production Aircraft (IPA) 7 was test flown by Cassidian in Germany on 27 August 2012, followed by successive test flights of the IPA6, IPA2 and IPA4 by BAE Systems, Cassidian in Spain and Alenia Aermacchi respectively.

The P1Eb programme includes the installation of enhancements designed to improve the Typhoon’s capabilities.

Several components from the UK Ministry of Defence’s (MoD) Radar and Drop programmes will also be installed.

The P1Eb development is scheduled to be handed over to partner air force’s as a new software release in late 2013.

Pursued with funding of £458m from the UK, Spain, Italy and Germany, the P1E is designed to provide the aircraft with seamless air-to-ground integration capability and also establish the baseline for future installations, including active electronically scanned array (AESA) radar and Meteor missile.

Image: The IPA7 prepares to take off during P1Eb flight test in Germany. Photo: courtesy of Dietmar Fenners, Cassidian.