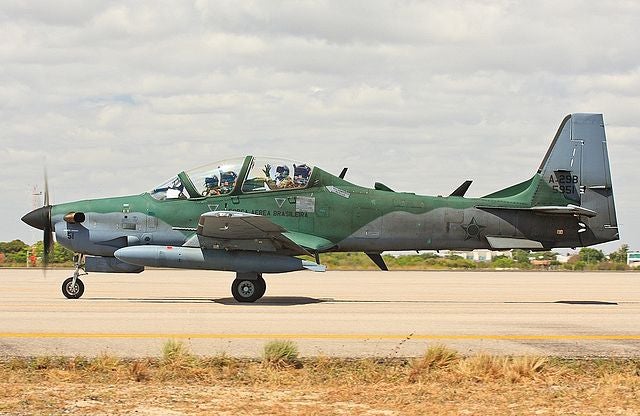 Embraer has warned the US Air Force (USAF) that it may not participate in the retendering of the Light Support Aircraft (LAS) contract if product requirements are changed.

Embraer’s chief executive Frederico Curado told Financial Times that the firm still hoped that the contract requirements will not be modified significantly.

"If it is I sincerely do not know whether we are going to try again or we will say: ‘Well, we don’t have a chance anyway, so [let’s] just stay away," Curado added.

The US is going to launch the rebidding process for 20 AT-29 Super Tucano light support planes, following the recent cancellation of its $355m LAS contract with the team of Sierra Nevada Corporation (SNC) and Embraer, citing concerns over the procurement process.

The service had issued a temporary stop-work order on the contract in January 2012 following a lawsuit filed by Hawker in the US Court of Federal Claims for disqualifying its AT-6 light attack aircraft from the competition in November 2011.

The contract, awarded to SNC and Embraer’s team in December 2011, was for the supply of 20 AT-29 Super Tucano aircraft as well as ground training devices and support services to the Afghanistan Air Force by the end of April 2014.

Hawker alleged that the competition and source selection evaluation process and documentation conducted by the service had been unfair, and were not transparent.

The details on the new requirements of the USAF new tender process will be made known this week.