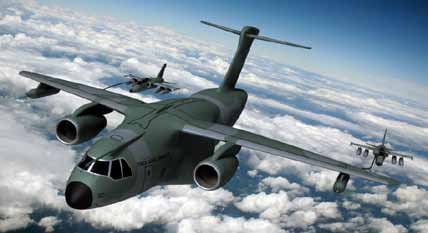 Under the $9m contract, Meggitt will be responsible for the complete ATA Chapter 26 fire protection system over the entire life of the KC-390 programme.

Designed to be quickly configured as a tanker, the military transport aircraft can transport up to 23t of cargo such as wheeled armoured vehicles, support equipment and personnel.

The first flight of the KC-390 aircraft is expected to take place in 2014, followed by entry into operational service with the Brazilian Air Force in 2016.

Commenting on the tanker’s future demand, Embraer vice president Luís Carlos Aguilar said the company estimates around 695 military transport aircraft across the globe will need to be replaced during the next decade.