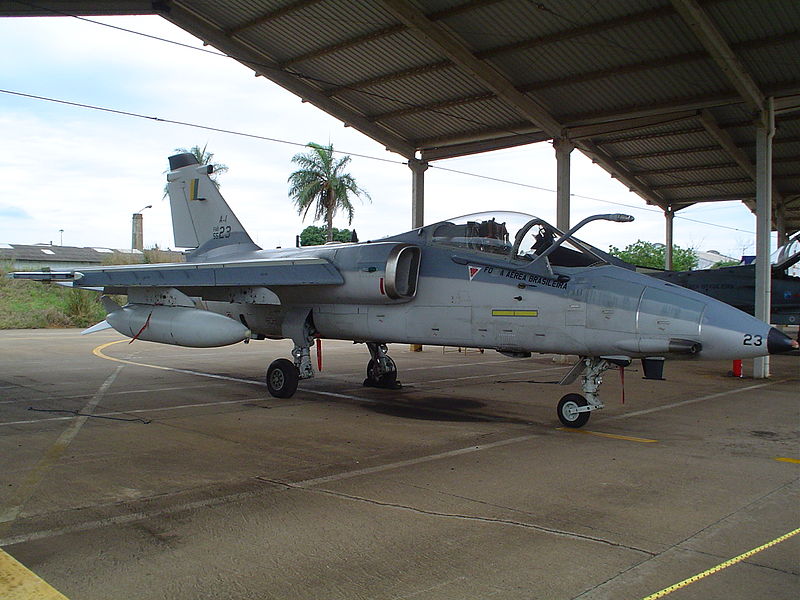 Embraer had previously been awarded a follow-on contract by the Brazilian Air Force to modernise 43 AMX jet fighters in a move to improve Brazil’s defence system.

The agreement includes a structural overhaul, repair and substitution of other outdated equipment to keep the aircraft fully operational.GNAT Pro will be used as a base to develop the critical software system along with Wind River’s VxWorks real-time operating system (RTOS) for the AMX modernisation programme.

The maiden flight of the modernised aircraft is planned for early 2012, and the first delivery is expected by the end of 2012.

The Brazilian Air Force has been operating AMX aircraft for more than 20 years and the jet is also in service with Italian and Venezuelan air forces.