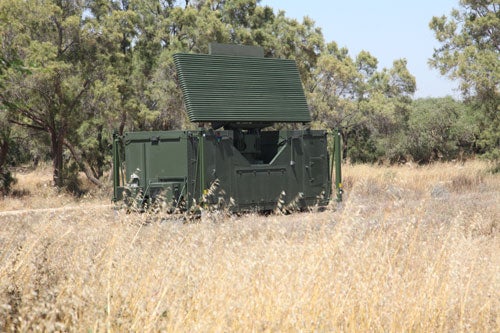 .Israel Aerospace Industries (IAI) subsidiary ELTA systems has been awarded a series of contracts worth a total of $106m for the supply of its radar systems to an undisclosed international customer

Under the $39m contract, the company will supply its high-performance 3D fire control radars to a foreign customer for its ground-based Surface-to-Air (SA) defence weapon systems.

The fire control radar detects tracks and identifies high manoeuvring targets including fighter aircraft and various missiles, and transfers the target data to the SA weapon system which subsequently locks on the target.

Under a separate $30m contract, the company will provide its ELK-1891 SATCOM satellite-based network system and the ELK-1894 wideband SATCOM Data Link system, to a foreign customer.

A full duplex SATCOM on-the-move network, the ELK-1891 is designed to provide subscribers with uninterrupted Over-The-Horizon communication on different locations within the Communication (GEO) Satellite footprint.

The network system can support up to 128 static or mobile subscribers in a range of communication that can reach thousands of kilometres.

The company will also supply an advanced 3D long-range air defence and air traffic control radar (AD-STAR) to the customer under a separate $33m contract.