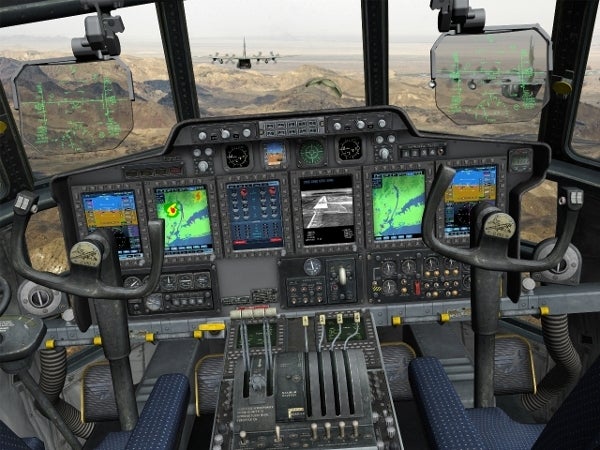 The Israel Ministry of Defense (IMOD) has awarded a contract to Elbit Systems for modernisation of the Israeli Air Force’s (IAF) C-130 Hercules transport aircraft fleet.

Upgrades provided under the contract are expected to extend the aircraft’s operational life, while also enhancing its operational capability, particularly in precision flying, low-level night flight and operations in adverse weather conditions.

Powered by four Allison AE2100D3 turboprop engines, the heavy-lift tactical cargo and personnel transport aircraft is capable of accommodating a payload of up to 20t, or more than 90 passengers.

The aircraft entered operational service with US military in the 1950s, and is also used by Australia, Indonesia, Canada, Denmark, India, Italy, Norway, Qatar and the UK air forces, as well as the US Coast Guard.

A total of 12 aircraft are currently operated by IAF for tactical transport and aerial refuelling missions.

Information regarding the programme schedule has not been disclosed by the company.