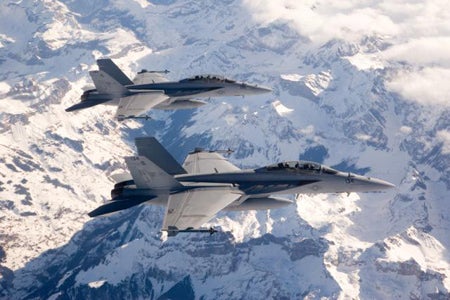 Elbit Systems has been selected by Boeing for the development of a low-profile head-up display (LPHUD) system as part of the advanced cockpit system for its fighter jets.

Both the companies had also signed a memorandum of understanding in March 2012, for the supply of large area display systems, which will be integrated on the advanced cockpit system of Boeing’s Super Hornets and the F-15 family of fighters.

Boeing Brazil president, Donna Hrinak, said: "Through industrial collaborations such as this, Boeing and its partners together are growing their businesses, innovating their products and expanding their capabilities."

"These activities broaden Boeing’s engagement in Brazil in general and our industrial participation offer in the country’s F-X 2 competition in particular," said Colegrove.

The F/A-18E/F Super Hornet has been proposed by Boeing for the Brazilian Air Force’s F-X2 fighter competition.

With a more compact size and shape, the new LPHUD will require less space than conventional HUD systems, providing additional room for the 11in by 19in LAD.