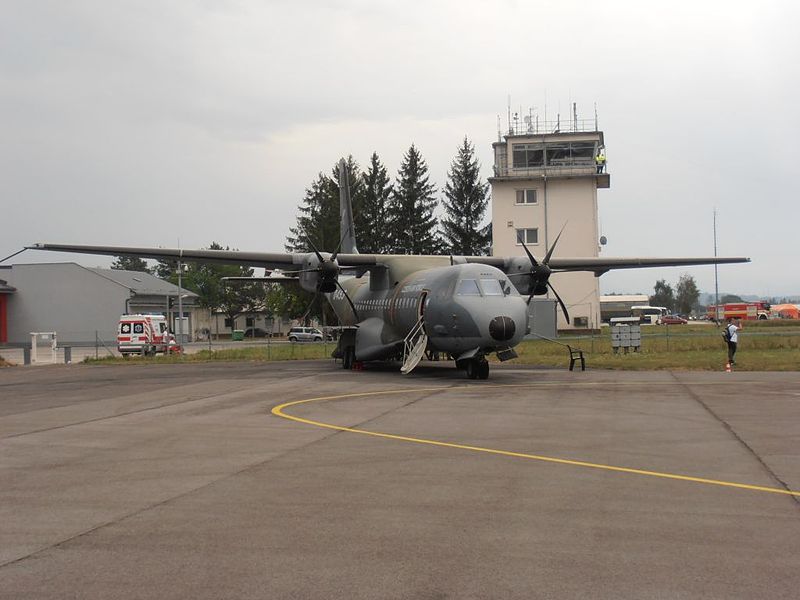 Picek was quoted by Agence France-Presse as saying that the aircraft's anti-missile protection (DAS) system achieved excellent results during the testing, which concluded last week.

"At present, the Czech army has four full-fledged transport planes usable for a full spectrum of operations in the Czech Republic and abroad," Picek said.

The aircraft were acquired by CZAF from Airbus Military under a CZK3.5bn ($177m) deal, which also included a swap of five domestically manufactured L-159 subsonic fighter jets to Spain, in May 2009.

Primarily intended to replace the air force's ageing Soviet era Antonov An-26 fleet, the aircraft were repeatedly rejected and eventually grounded by the air force due to inefficiency of an Omnipol-supplied passive protection system against guided missile threats.

"the C-295 is a tactical military transport aircraft designed to carry out tactical airlift, search-and-rescue, and maritime patrol and environmental surveillance missions in all-weather conditions."

Despite problems with navigation systems, defensive aids systems and engine failures, the aircraft were still operated for training and transport flights.

A stretched variant of the ADS CASA CN-235 transporter, the C-295 is a tactical military transport aircraft designed to carry out tactical airlift, search-and-rescue, and maritime patrol and environmental surveillance missions in all-weather conditions.