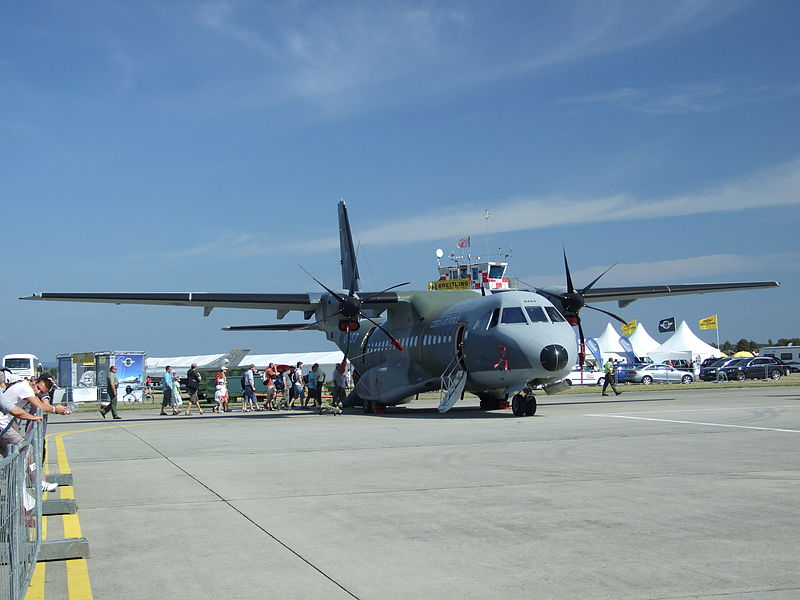 The Czech Republic Ministry of Defence (MoD) is set to submit a concept of the transport and helicopter to the government for the air force with an aim to procure two bigger transport aircraft in late 2013, the country’s defence minister Vlastimil Picek has revealed.

Speaking on Prima television, Picek said the concept is currently being completed by the ministry as the existing C-295 aircraft is able to address only a portion of the air force’s transport requirements.

"I have always stressed that two more planes with a bigger capacity will have to be bought, though I did not say when," Picek added.

Speaking about C-295 aircraft, the defence minister said the acquisition of four transporters was never the final solution for the military, and noted that the aircraft’s troubled passive protection system is set to undergo necessary testing by the end of April.

The tests, if positive, are scheduled to pave way for further evaluation by the military in future.

"We could then use the planes also in dangerous situations, for instance, in Afghanistan," Picek added.

The aircraft were acquired from Airbus Military under a CZK3.5bn ($177m) deal, which also included a swap of five domesticallymanufactured L-159 subsonic fighter jets to Spain in May 2009.

Delivered in 2011, the aircraft was however repeatedly rejected and eventually grounded by the air force due to problems with its navigation systems, defensive aids systems and engine failures, as well as inefficiency of an Omnipol-supplied passive protection system against guided missiles.

A stretched variant of the EADS CASA CN-235 transporter, the C-295 is a tactical military transport aircraft designed to carry out tactical airlift, search and rescue, and maritime patrol and environmental surveillance missions in all weather conditions.

Defense and Civil Spends on Aircrafts in Czech Republic: 2016 to 2024

Air Force Expenditure in the Czech Republic to 2020: Market Brief