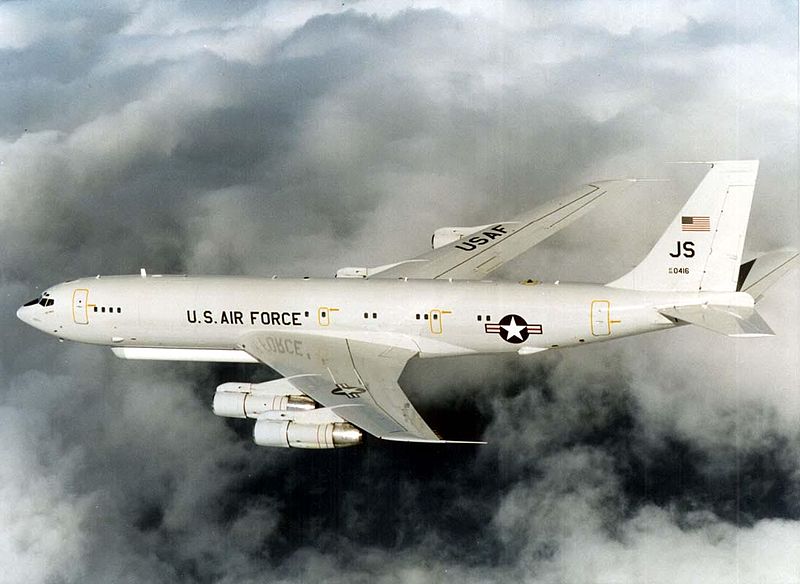 Northrop Grumman has awarded a contract to Curtiss-Wright Controls (CWC) for the supply of an upgraded radar signal processing (RSP) solution for use in the US Air Force’s (USAF) joint surveillance and target attack radar system (Joint STARS) programme.

Representing the follow-on order to a previously awarded production contract and part of a larger RASP system upgrade, the $8m award has a maximum potential value of $22m for the lifetime of the programme.

”This contract award reflects our success, including more than three years of development and qualification testing, in significantly reducing the overall weight and size of the earlier RSP, while increasing system performance," Quinly said.

The RSP represents one of two subsystems CWC is supplying for the Joint STARS aircraft.

"The $8m award has a maximum potential value of $22m for the lifetime of the programme."

Manufactured by Northrop, E-8C Joint STARS is a long-range, airborne battle management and command and control (C2) platform, and conducts ground surveillance to help commanders develop an understanding of the enemy situation, while simultaneously transmitting target locations to aircraft and ground strike forces.

Design and manufacturing work under the contract will be carried out at Curtiss-Wrights Controls Defense Solutions facility in Santa Clarita, California, while the RSPs, after completion, are scheduled to be transferred to Northrop’s facility in Florida, US.

The Joint STARSS programme is anticipated to continue through 2015.