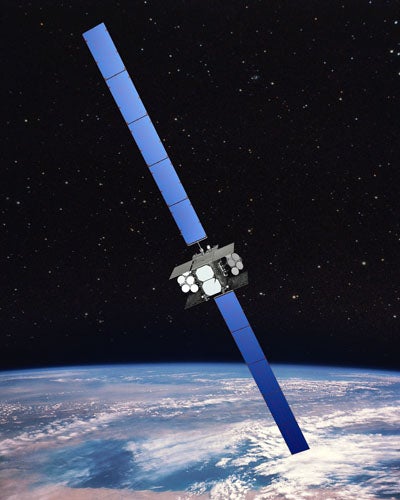 Boeing Space and Intelligence Systems has awarded a contract modification to COM DEV USA for the delivery of hardware components for use in the US Air Force’s (USAF) Wideband Global Satcom (WGS) programme.

The $5m order includes the supply of equipment, such as switches, filters, multiplexers, and ferrite devices for the tenth WGS satellite, the production of which was ordered by the USAF under a recent $338.7m contract to Boeing.

The company has already delivered hardware components for the initial six satellites, and is currently manufacturing subsystems for seventh, eighth and ninth WGS Block II satellites, as part of previously awarded contracts.

Dan White, COM DEV USA president, said: "I believe the ongoing strength of our relationship with Boeing demonstrates the ability of our team to consistently deliver a full range of passive microwave equipment, on schedule, with the highest standards of quality and reliability."

Manufacturing work under the contract will be performed at the company’s facility in El Segundo, California, US, and is scheduled for completion in 2013 and 2014.

Developed from the Boeing 702HP platform, the WGS satellites is capable of offering fast, flexible broadband communications at a speed of 2.1 to 3.6Gbps for US troops and their allies worldwide.