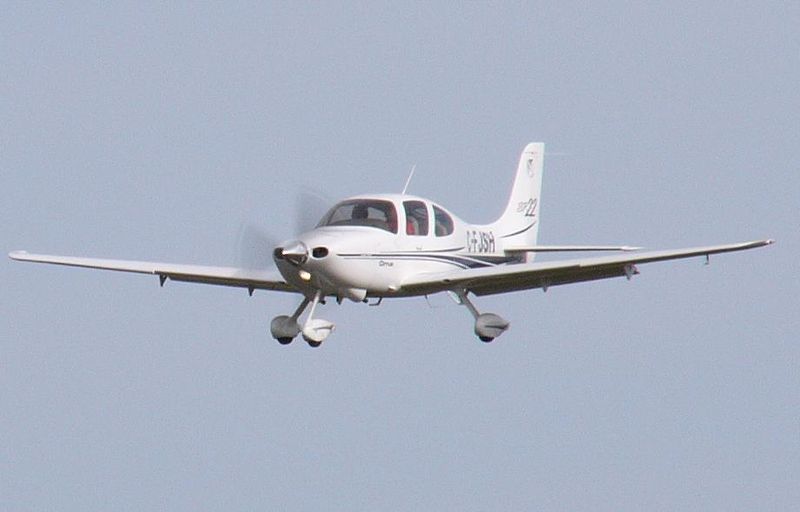 Cassidian Aviation Training Services (CATS) has signed an agreement with Cirrus Aircraft for the supply of its SR20 and SR22 dual-role airplanes as a training platform for the French Air Force and Navy.

As part of the agreement, the company will deliver a total of 23 aircraft to CATS, out of which 13 SR20s will be used to train pilots at the French Air Force base of Salon de Provence, while a fleet of seven SR22s will support training flights of navigating officers arm systems (NOSA) and liaison flights.

An additional three SR20 aircraft will serve as training apparatus for the pilots of the Ecole Navale, located at the naval air station of Lanveoc Poulmic, in north-western France.

Laurent Blattner, CATS CEO, said: "With regards to performance, the Cirrus SR20 and SR22 are the most appropriate aircraft to meet the current needs of the French Air Force and also the most versatile for the future."

Each aircraft will be fitted with the Cirrus Airframe Parachute System (CAPS), airbag seatbelts, Cirrus Perspective by Garmin avionics, as well as all the active and passive safety systems and features, which are commonly present on all Cirrus aircraft.

The entire aircraft fleet will also feature specific options such as ultra-high frequency (UHF) and G-Meter.

CATS, which will be responsible for maintenance and airworthiness of all Circus fleets, has already accepted the first SR20 aircraft at Salon de Provence on 09 August 2012, and delivery of the first SR22 will take place next month.

Remaining aircraft deliveries are scheduled to complete by the end of 2012.

Image: A Cirrus SR-22 aircraft during its flight at the Saugeen Municipal Airport. Photo: courtesy of Ahunt.