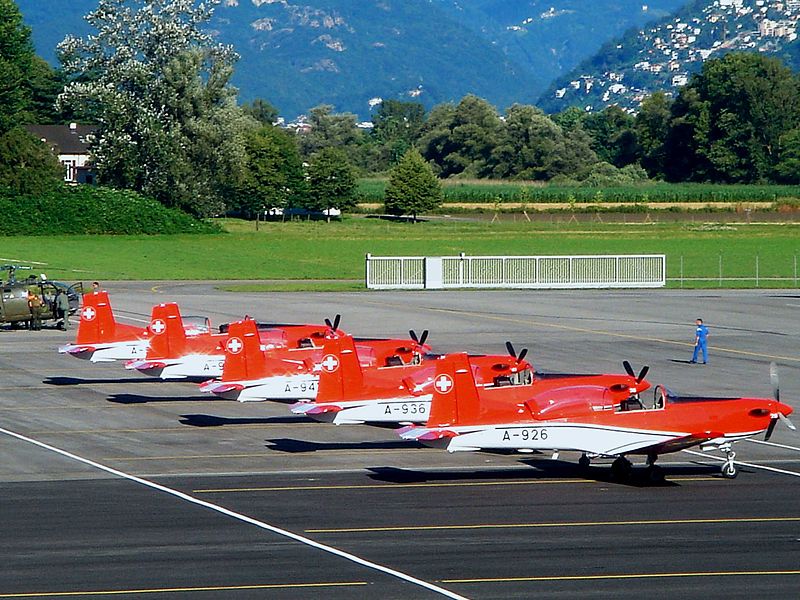 The Indian Cabinet Committee on Security (CCS) has approved the purchase of 75 Pilatus PC-7 MK II basic trainers, valued around $560m, to bridge the training capability gap for the Indian Air Force (IAF).

The CCS decision follows the parliamentary standing committee noting that the IAF has only 255 trainers including basic, intermediate and advanced instead of the 434 that had been inducted into service.

The IAF will acquire up to 181 trainers from Pilatus under the current deal to replace Hindustan Aeronautics’ HPT-32 Deepak trainer aircraft, as reported by the Times of India.

The IAF has been facing a critical deficiency of basic trainer aircraft following the 2009 grounding of the Deepak HPT-32 aircraft, due to a series of accidents that claimed 19 lives.

The low-wing tandem-seat PC-7 Turbo Trainer is based on Pilatus’ piston-powered P-3 aircraft and is capable of performing all basic training functions.

Deliveries of the trainer aircraft are expected to begin by mid-2013, an official said to reporters.

The IAF is schedule to receive first basic trainer in 15 months after the contract is signed, while the aircraft is being procured under the condition that they would never be armed, according to industry sources.