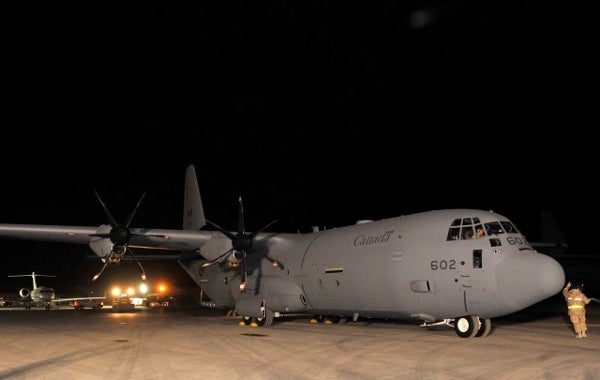 According to Skies, the system will be used to train the RCAF’s CC-130J loadmaster crew following installation at the new Air Mobility Training Centre (AMTC) located at the Canadian Forces base, Trenton.

Cascade designed and manufactured the training device, while simulation-based training modules have been provided by OTSP prime contractor CAE.

CAE was also awarded a 20-year in-service support contract by RCAF to provide a range of training support services, including simulator upgrades, training device maintenance as well as hardware and software engineering support.

A total of 17 four engine CC-130J Hercules tactical air-to-air refuelling aircraft were ordered by the RCAF under a $1.4bn contract in 2008 to replace its existing C-130E and H aircraft.

The aircraft has been deployed by the Canadian air force at Kandahar Airfield in support of the Nato-led missions to Afghanistan in 2011.