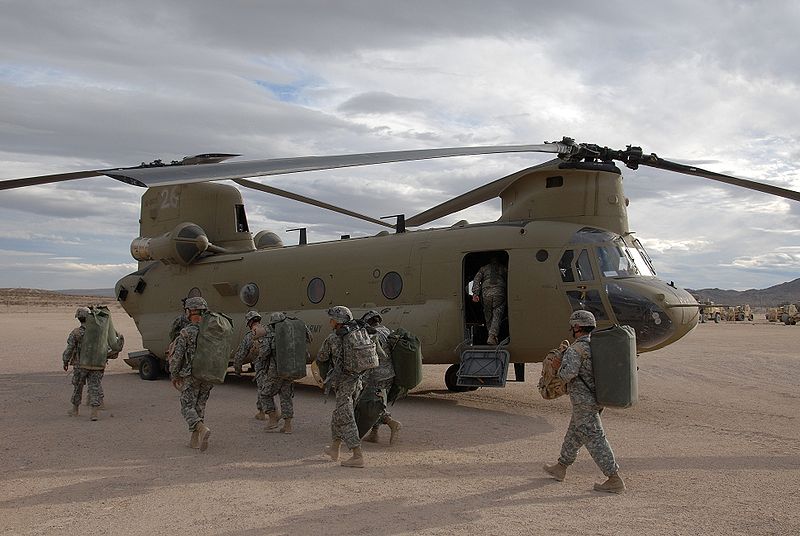 The company was awarded a sub-contract from Boeing in 2009 to deliver the ALQ-213(V) Electronic Warfare Management System (EWMS) with dual cockpit displays in support of the Canadian MHLH programme.

Terma Defense and Security vice president and general manager Art Bosshart said that the integrated ASE/EWMS suite will provide unprecedented protection for the aircrews against current and future threat systems.

The Terma-developed AN/ALQ-213 is currently in service on US A-10 Thunderbolt and F-16 Fighting Falcon aircraft as well as US Navy P-8A and special mission aircraft.

Canada had signed a $1.15bn contract with Boeing for the acquisition of 15 CH-47F Chinooks in 2009 with deliveries expected to start from 2013.

The helicopter will feature long-range fuel tanks, a self-protection system, an infra-red and electro-optical camera and improved electrical systems.

The Canadian forces will use the helicopter to conduct secondary search and rescue missions, as well as during emergencies such as fires, floods and earthquakes.

Powered by two 4,733hp Honeywell engines, the Chinooks feature extended-range capabilities and will be able to transport more than 21,000lb (9,525kg) of cargo.

The CH-47F features a strengthened airframe, which reduces its fatigue and improves deployability, and digital systems to support safer flying.

The new fleet will be based at Canadian Forces Base Petawawa, Canada.

Future of the Canadian Defense Industry - Market Attractiveness, Competitive Landscape and Forecasts to 2023

Future of the Canadian Defense Industry – Market Attractiveness, Competitive Landscape, and Forecasts to 2020