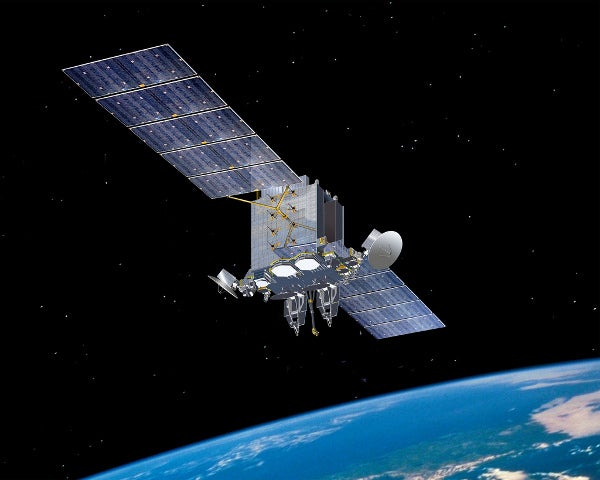 Canada has successfully communicated with a US Air Force (USAF) team through an Advanced Extremely High Frequency (AEHF) satellite system during testing at an undisclosed location.

The milestone makes the country the first international partner to communicate using the Lockheed Martin-built satellite, as the USAF continues to deploy the system.

During testing, a secure mobile anti-jam reliable tactical terminal (SMART-T) from a location near Ottawa, Canada, was used by a US-Canada team for the exchange of data with the USAF’s fourth Space Operations Squadron located at Schriever Air Force Base in Colorado, US.

”This event was an integrated effort that spanned countries, armed services and product lines. It shows our employees are delivering a complex system that works well, enhances capability and improves allied missions.”

The testing will continue for several months as Canada moves towards initial operational capability (IOC), while other AEHF international partners, including the UK and Netherlands, are scheduled to complete their first terminal connections by the end of 2013.

The next generation of protected military communications satellites have been designed to deliver enhanced global, survivable, protected communications for US and its allied warfighters operating on ground, sea and air platforms.

Under contract to deliver six AEHF satellites and the mission control segment, Lockheed has successfully delivered AEHF-1 and AEHF-2 satellites, which are currently in orbit, while the third is awaiting launch in September 2013.