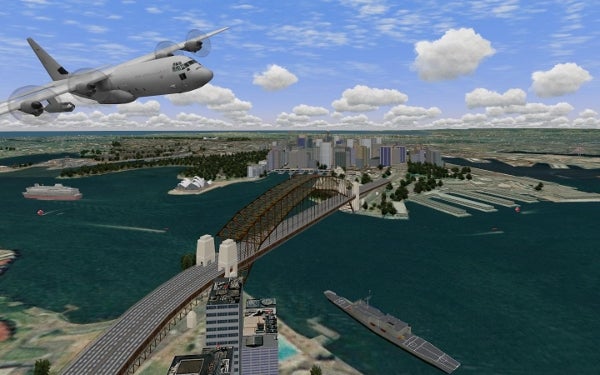 Upgraded ahead of the original schedule, the simulator re-entered service last month, and is currently delivering an enhanced and more realistic virtual environment to the RAAF for conducting flight and mission training.

Used jointly with the actual aircraft, the simulator provides a near seamless transition for trainee pilots throughout their six-month C-130J aircraft conversion course.