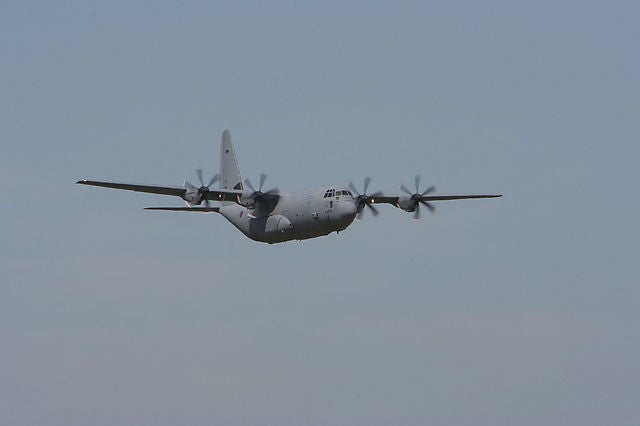 CAE has received a series of military contracts from Airbus Military, BAE Systems and the UK Ministry of Defence (MoD) for supporting the Omani, Indian and British Air Forces and the UK Royal Navy.

Worth a combined value of C$55m ($55.4m), the orders cover supply of a C295 full-flight simulator (FFS) for the Royal Air Force of Oman (RAFO), maintenance and support services for the Indian Air Force’s (IAF) Hawk training devices, as well as upgrading the British C-130J and Lynx simulators.

Under the contract with Airbus, CAE will deliver C295 FFS to help support the training requirements of RAFO, which recently ordered eight C295 aircraft for tactical transport and maritime patrol missions.

As part of a five-year contract with BAE, CAE India will offer on-site maintenance and support services at IAF Base Bidar, which hosts a Hawk flight training device, two Hawk cockpit procedures trainers, as well as a Hawk avionics part-task trainer.

The company will deliver hardware and software engineering, troubleshooting and logistical support services.

Existing visual systems on two CAE-built C-130J dynamic mission simulators will be replaced by the company with its Medallion-6000 image generator, in addition to adding a visual system to the C-130J fixed-base flight training device and database upgrades at RAF Brize Norton in 2013.

CAE will replace the Lynx simulator’s image generator with its Medallion-6000 visual system and also deliver new databases for use during training sorties.

The upgrades will be carried out at the Royal Navy Air Station Yeovilton and are scheduled to complete by March 2013.