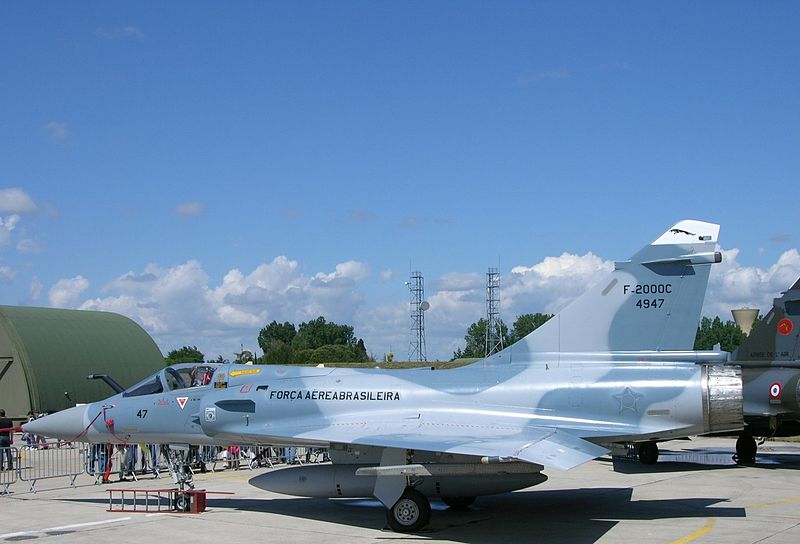 The Brazilian Air Force (FAB) has reportedly decided to decommission its Mirage 2000 fighter aircraft fleet in late December, even as the decision on their replacement remains pending with the federal government.

Acquired from the French Air Force for $80m in July 2005, the 12 aircraft cannot be resold in the foreign market, and are expected to be temporarily replaced by six to 12 Embraer-upgraded US F-5M aircraft, Estado de Sao Paulo reports.

Originally designed to fly for five years, the second-hand aircraft, including ten C and two B variants, will continue operations until the end of their service life.

An unnamed air force spokesman was quoted by Agence France-Presse as saying that "through logistical efforts, we managed to extend their service life by an extra two years. They should have stopped flying in 2011."

"The aircraft are long-scheduled to be replaced by 36 new front-line interceptor aircraft under the multi-billion-dollar F-X fighter programme."

The aircraft have been scheduled to be replaced by 36 new front-line interceptor aircraft under the multi-billion-dollar F-X fighter programme.

Pursued by Dassault, Boeing and Saab, the project award has been constantly delayed by the Brazilian Government on several occasions citing budget cuts that have resulted from the slowdown of the world economy.

Dassault is offering its Rafale fighter, whereas Boeing and Saab have proposed F/A-18E/F Super Hornet and Gripen NG aircraft respectively.

Meanwhile, the procurement is anticipated to be finalised by the year end prior to retirement of the Mirage fleet, according to a report released by the government earlier this week.