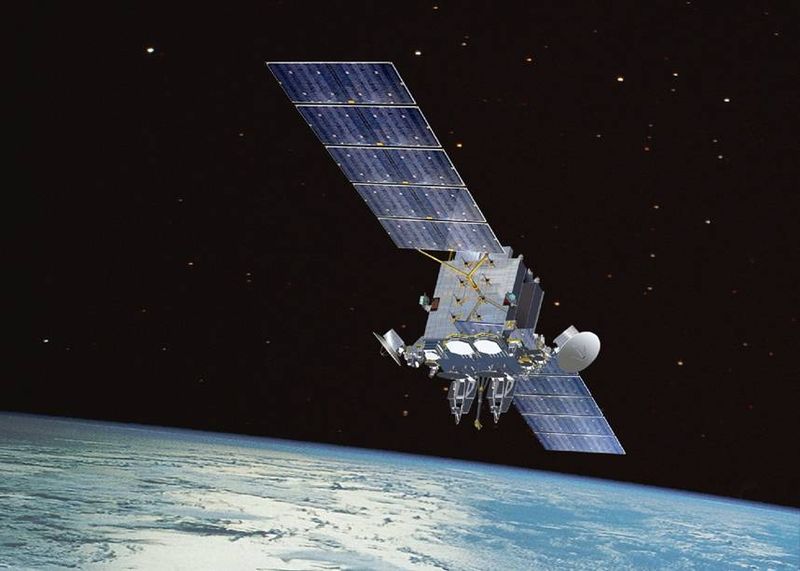 The design reviews coincide with internal software deliveries, which are expected to add new capability requirements to the programme following its conversion to a firm-fixed-price contract in late April 2012.

Boeing vice president and FAB-T programme manager, Paul Geery, said the combined reviews demonstrate the significant progress that led to the completion of work one week ahead of the original schedule.

"Boeing’s initiative to convert the contract to a fixed-price structure demonstrates our commitment to providing best value and our confidence in our technical solution," Geery added.

During reviews, the team evaluated design enhancements to integrate Presidential and National Voice Conferencing (PNVC), which, upon completion, will be used by the president, secretary of defence, chairman of the Joint Chiefs of Staff and senior national and military leaders as a survivable, secure satellite-based capability for secure communications worldwide.

Additional validations include engineering changes needed for synchronisation of the terminals with modifications on the Advanced Extremely High Frequency (AEHF) satellites.

The review completion enables software teams to begin internal deliveries in the coming months, which will feature PNVC capability and synchronised satellite terminals.

The company will produce nuclear-survivable terminals capable of using multiple waveforms and communicating with both the AEHF and legacy Milstar satellite constellations, as part of the existing FAB-T programme.

Operating from a wide range of aircraft, including B-2 and B-52 bombers, RC-135 reconnaissance aircraft, E-4B National Airborne Command Post and E-6B aircraft, the programme is designed to help USAF support command and control systems of the US nuclear forces.