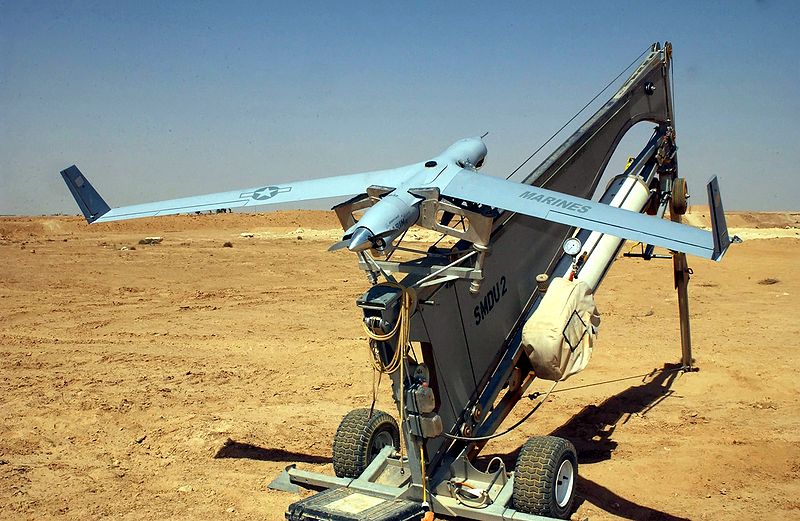 The technology enabled the operators to connect with the autonomously operating UAVs, allowing them to obtain information without using a ground control station (GCS).

"This swarm technology may one day enable warfighters in battle to request and receive time-critical intelligence, surveillance and reconnaissance information directly from airborne UAVs much sooner than they can from ground control stations today," Santander added.

The demonstrations were conducted as part of a collaborative agreement signed between Boeing and JHU/APL.

Developed by JHU/APL, the technology helps multiple UAVs to communicate and act together to support a unified mission, and complete tasks more quickly, by conducting operations in a similar way as a swarm of insects.

The technology is expected to be deployed during search and rescue operations or for identifying enemy threats ahead of ground patrols.