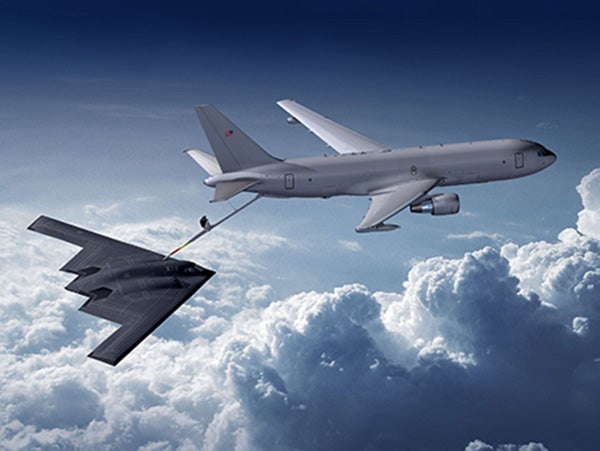 Boeing has started assembly of the US Air Force’s (USAF) second KC-46A aerial refuelling tanker with loading of the aircraft’s wing spar into an automated spar assembly tool (ASAT).

The assembly comes less than two months after the company started fabrication of the first of four engineering, manufacturing and development (EMD) test aircraft at its facility in Everett, Washington, US.

Measuring 82ft, 5in in length, the wing spar serves as a main structural component of the wing by delivering critical support for flight loads and the weight of the wings when the aircraft is not operating.

US Air Force Program Executive Officer for Tankers major general John Thompson said the on-schedule completion of the production of the four test aircraft remains air force’s priority as it prepares to enter the flight test phase of the programme.

”The program continues to meet or exceed all contract milestones,” Thompson said.

Boeing vice-president and KC-46 Tanker programme manager Maureen Dougherty said, ”One year from now, all four test aircraft will be out of the factory, and the first two will be flying.”

"The first aircraft is expected to roll out of the factory in January 2014, followed by the second in March of the same year."

The first aircraft is expected to roll out of the factory in January 2014, followed by the second in March of the same year.

Initial test flight of the fully-equipped KC-46A tanker is planned for early 2015, while delivery will take place in 2016.