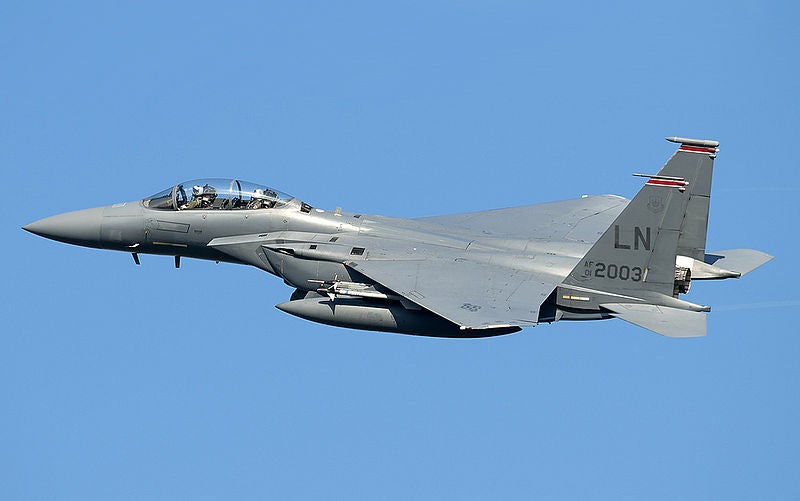 LRIP 2 covers the production of ten radars and follows the Milestone C authorisation received by Boeing in September 2011 for the development of six systems under LRIP 1.

Boeing F-15 programme vice president Roger Besancenez said: ”With the F-15E RMP, Boeing is providing new technology and improved system reliability to ensure the air force has all the capability necessary to achieve total air-to-air and air-to-ground dominance well into the future.”

Boeing and AESA radar supplier, Raytheon, are conducting data reduction analysis throughout the test phase to validate the compatibility of system’s performance with rigorous specifications.

"Boeing and AESA radar supplier, Raytheon, are conducting data reduction analysis throughout the test phase to validate the compatibility of system’s performance with rigorous specifications."

USAF’s approval for production of 17 units under LRIP 3 is expected in early 2013, while installation of AESA radars on the aircraft will take place in the third quarter of 2013, according to Boeing.

The RMP APG-82(V) 1 is an advanced AESA radar, designed for integration into the F-15E fighter’s weapons system, to help improve detection and tracking of enemy targets.

Additional supplies under the RMP include a wideband radome, modified environment control system, as well as modified radio frequency tunable filters to enable simultaneous operation of the radar and electronic warfare system.