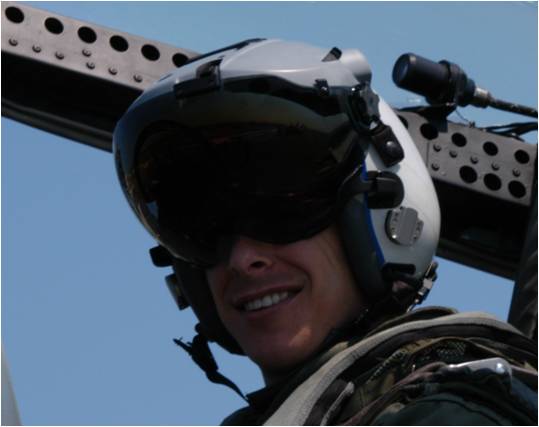 Boeing has awarded a contract to Vision Systems International (VSI), to supply joint helmet mounted cueing system (JHMCS) for the US Navy and Air Force aircraft.

Under the $32m contract, VSI will deliver JHMCS, including spares, technical support and ground support equipment to Boeing in support of the foreign military sales (FMS) to Finland, Australia, Belgium, Canada and Switzerland.

The JHMCS will be used onboard the Boeing-built F-15 Eagle and F/A-18 Hornet, as well as on General Dynamics-built F-16 Fighting Falcon aircraft.

VSI president Phil King said that the JHMCS enables fighter-attack pilots to maintain ‘eyes out’ while viewing critical information on the helmet visor.

The pilot can cue onboard weapons and sensors against enemy aircraft and ground targets accurately by using the JHMCS by simply looking at it, and without placing the target in the head up display (HUD) field-of-view for designation.

Pilots can quickly and easily aim weapons by placing an aiming cross, projected on the helmet visor, over the desired target and pressing a button.

The US Department of Defense (DoD) has awarded an $86m contract for first full-rate production lot of JHMCS to Boeing in June 2004.
Deliveries under FRP-8 are scheduled to begin this year and will continue throughout 2013.