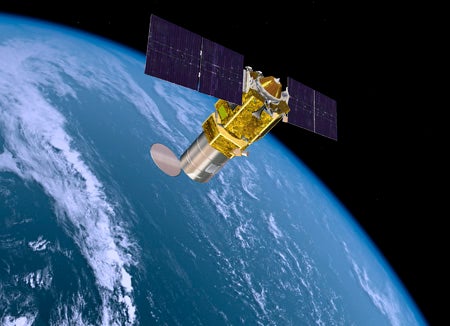 Boeing has introduced a new family of small satellite prototypes, known as Phantom Phoenix, designed to conduct intelligence, surveillance and reconnaissance (ISR) operations as well as science and weather missions.

”Building upon the success Boeing has had with expanding our 702 satellite family, we’ve rapidly developed a line of satellites to address the market between large geosynchronous spacecraft and nanosatellites,” Davis added.

The satellite configurations include a 500kg – 1,000kg mid-class prototype designed for single and dual launch, a 180kg ESPA-class Phantom Phoenix that attaches to a common interstage adapter to enable launch of more than one satellite at a time, with up to six small satellites deployed during a single mission, thereby reducing launch costs.

Third prototype configuration is a 4kg – 10kg nanosatellite that can provide affordable technology for science and weather missions.

Designed for all major launch vehicles, the Phantom Phoenix satellites will be capable of addressing mission requirements for reliability and service life at an affordable cost.

Boeing is scheduled to conduct initial technology development of the satellites in Huntington Beach, in California, US, in future.

Image: Phantom Phoenix satellites can be quickly and affordably manufactured and configured for specific missions. Photo: Courtesy of Boeing.