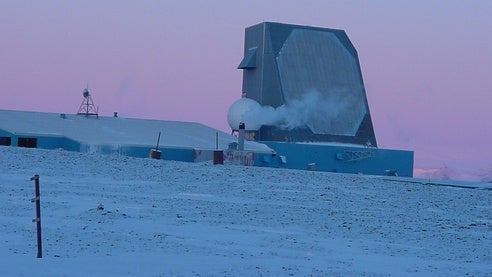 BAE Systems has been awarded contract extensions to continue maintenance for the US Air Force Space Command’s (AFSPC) space radars and telescope systems, which are used for missile warning and space surveillance operations.

News
US and Australian air forces sign joint vision statement
Data Insights
View All
"As part of the first $49m contract, the company will continue support for SSPARS, which is a complex network of radars."

As part of the first $49m contract, the company will continue support for SSPARS, which is a complex network of radars tracking approximately 10,000 objects orbiting Earth, in order to prevent their collision with satellites and the International Space Station (ISS).

The second $7m contract extension is for maintenance of PARCS radar, which is located at Cavalier Air Force Station in North Dakota, US, to perform similar missions as SSPARS, which has been supported by the company since 2003.

As part of a separate $5.5m award, the company will also support the GEODSS, which uses telescopes, low-light cameras and computers instead of radars for detection, tracking and reporting of man-made objects present further from Earth, at about 3,000m and beyond.

This system is maintained by BAE from Maui, Hawaii, Socorro, New Mexico, US, and the island of Diego Garcia, and has been since 2009.