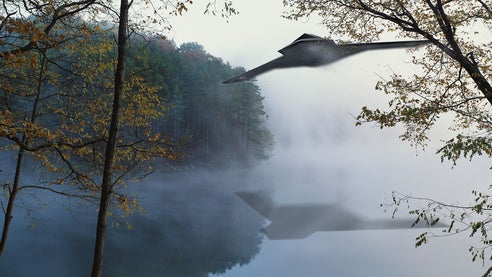 BAE Systems and Dassault Aviation have been awarded a contract for initiating the first phase of a collaborative demonstration programme for the Anglo-French Future Combat Air System (FCAS) unmanned air system (UAS) programme.

Awarded by the British and French Governments, the contract forms part of the 2010 Anglo-French defence cooperation treaty and follows the recent signing of a €12m (£9m) memoranda of understanding (MoU) between the two countries at a bilateral meeting in London.

BAE Systems Military Air and Information managing director Chris Boardman said: ”The signing of this contract will ensure that both countries get the best return on their investment and positions the two companies well to meet any future Anglo-French requirements.”

View All
"The proposed FCAS is expected to be ready for operational use by 2030-40."

With intentions to support the Anglo-French future UAS development programmes, the BAE Systems and Dassault Aviation began and continued joint work from 2010 to further improve their common understanding of technology, capability and business opportunities in the UAS field.

BAE and Dassault have also entered into an industrial agreement with Rolls Royce / Snecma to work together for exploring concepts and technologies for the FCAS DPPP contract.

Rolls-Royce Customer Business defence president Nick Durham said: "This collaboration agreement recognises the need for airframe and power and propulsion system suppliers to work together to deliver an optimised affordable solution for the next generation of combat aircraft for the UK and France.”

The proposed FCAS is expected to be ready for operational use by 2030-40.

Image: A depiction of the future UCAV. Photo: courtesy of BAE Systems.