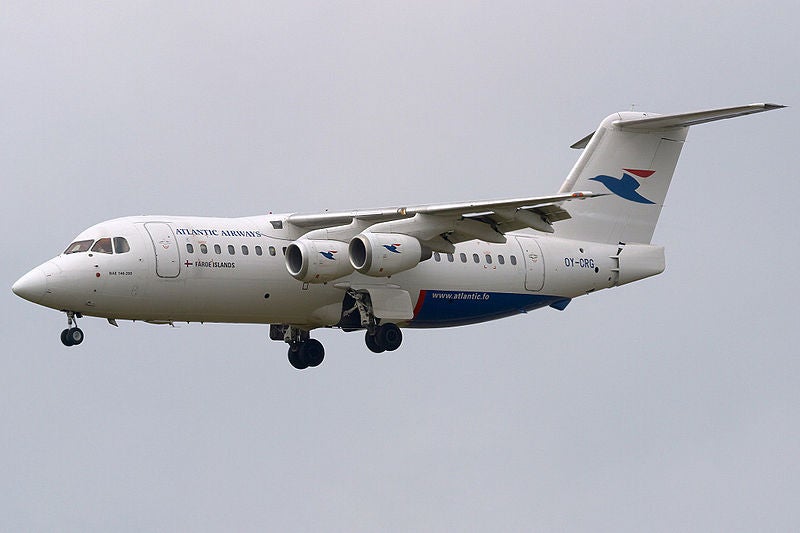 Under the £15.5m contract, awarded by the UK Ministry of Defence (MoD) as part of an urgent operational requirement, the company will design and install military equipment on to the aircraft.

Work includes the installation of defensive aids system equipment in order to address the UK’s theatre-entry standard for ongoing missions in Afghanistan.

BAe will also be responsible for sourcing of the equipment, management of the supply chain and overall management of the conversion programme, whereas the actual conversion will be carried out by the subcontractor, Hawker Beechcraft Services, at its Broughton facility in North Wales, UK.

The two second-hand aircraft were acquired by the MoD from Belgium-based TNT Airways to enable the safe transportation of troops and freight in theatre, and also to reduce strain on its in-theatre use of the Lockheed Martin-built C-130J/K aircraft during the forthcoming extraction phase of Operation Herrick in Afghanistan.

Both aircraft have already been delivered by TNT Airways and work is currently under progress at Broughton, with delivery scheduled for March 2013.

Once deployed, the aircraft will double the RAF’s inventory of BAe 146s, with two BAe 146-100 air planes, already in service with the No. 32 (The Royal Squadron) located at Northolt air base, near London.

Built by British Aerospace, the BAe 146-200QC, also called 146M/Avro RJM is a regional airliner equipped with a 3.33mx1.93m freight loading system that enables rapid installation of either palletised freight or passengers.

The aircraft can carry up to 96 passengers in civil applications, however due to constraints of operational altitudes and temperatures and increased average weights of armed and body-armoured military personnel, the aircraft is expected to transport fewer soldiers.