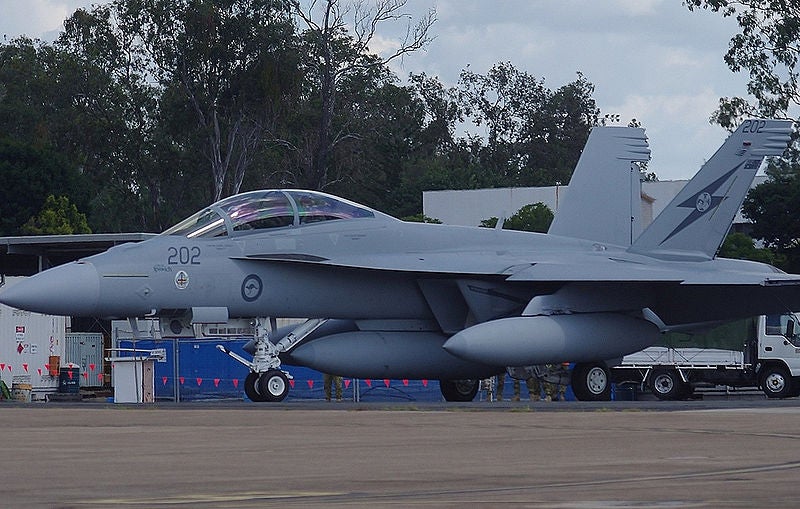 The Australian Government is planning to convert the Royal Australian Air Force’s (RAAF) six new Boeing-built Super Hornet fighter aircraft to the EA-18G model, dubbed Growlers, under a yet to be announced refit programme valued in excess of $200m.

Smith added that the current 2012-13 Budget process will also examine whether Defence is able to make a further contribution to the Government’s Budget bottom line.

During the production process, around 12 Super Hornet fighters were purchased at a cost of $35m for the Growler upgrade, and retrofitting is expected to cost between $200m and $300m.

The EA-18G Growler is an airborne electronic attack (AEA) aircraft which operates from either an aircraft carrier or from land-bases and is a derivative of the combat-proven two-seat F/A-18 Hornet, the US Navy’s maritime strike aircraft.

The aircraft’s missions are mainly electronic attack (EA) and suppression of enemy air defences (SEAD), particularly at the start and on-going early stages of hostilities.

The first aircraft is likely to be converted at the Boeing factory in St Louis and the remaining jets at Amberley RAAF base near Brisbane.

Defense and Civil Spends on Helicopters in Australia: 2016 to 2024