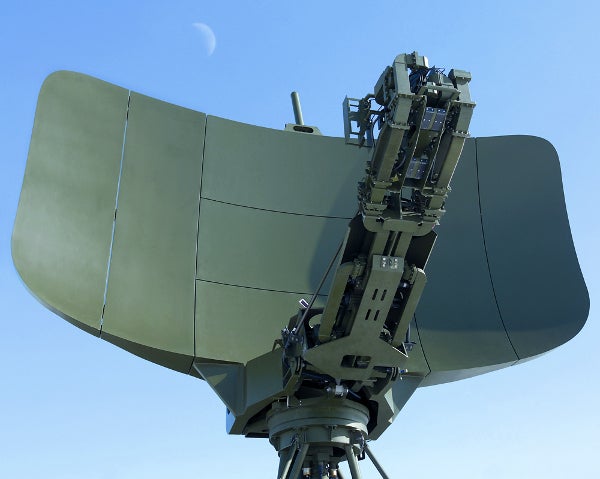 A joint bid has been submitted by Arinc in partnership with Lockheed Martin for the US Air Force and Air National Guard deployable radar approach control (D-RAPCON) programme contract.

Expected to be awarded in January 2013, the contract has a total value of $400m and covers the delivery of 19 air traffic control (ATC) surveillance radar systems. The systems can be deployed by the air force’s C-130 Hercules aircraft across the globe for military and disaster relief efforts.

As part of the contract, the company will be responsible for design, manufacture, integration and delivery of through-life support for the ATC operations subsystem, using commercial off-the-shelf (COTS) equipment.

The COTS equipment integration is expected to provide increased availability of trained operator and maintenance personnel and improved logistical support.

The D-RAPCON programme is aimed at replacing the ageing and difficult to maintain ATC systems, including the Raytheon-built AN/TPN-19 landing control centre, which has been in operational service for more than 40 years.

Out of a total 19 ATC radar systems, ten will be delivered to the Air National Guard (ANG), seven to active-duty Air Force Space Command units, while the USAF’s air traffic control school and depot will operate one system each.