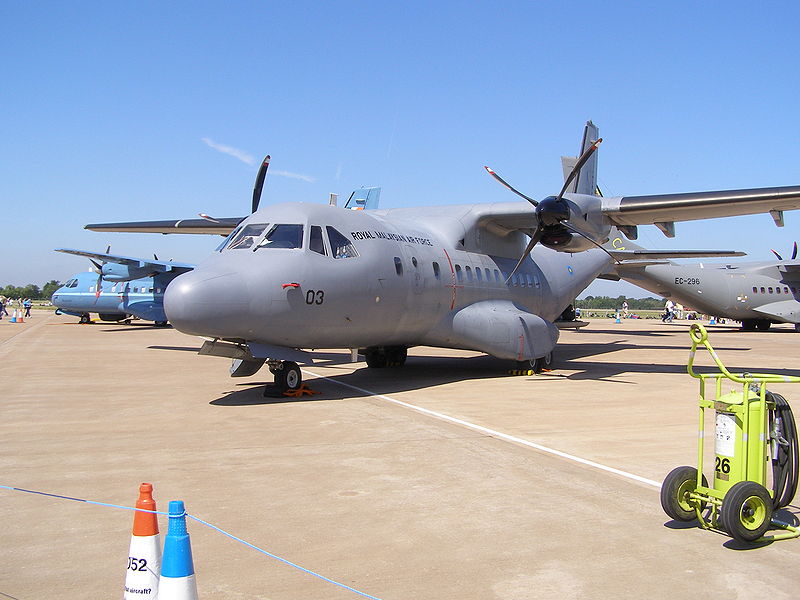 Airbus Military has been awarded a contract for the delivery of a single CN235 medium transport aircraft to the Cameroon Air Force to help modernise its transport fleet for utility operations.

The aircraft, which is combat-proven in hot, dusty and humid conditions throughout Africa, has been selected by the air force due to its versatility, low maintenance, efficiency and operating costs.

Airbus Military Commercial vice president, Antonio Rodriguez Barberán, said: "The CN235 is exactly the kind of workhorse required for current and future airlift missions to be performed by the Cameroon Air Force and we are optimistic that its in-service performance will lead to further orders from Cameroon."

Powered by two GE CT7-9C3 turboprop engines, the aircraft features updated technologies, systems and a reconfigurable cabin, and is also equipped with a specialised loading system for palletised loads.

The airlifter is capable of cruising at a maximum speed of 240km/h, and its short takeoff and landing capability enables it to perform missions closer to the theatre of operation.

Due to its takeoff and landing ability, the aircraft can also be used to perform as humanitarian relief and rescue missions especially during natural disasters.

The aircraft is currently is service with 28 nations worldwide including Turkish, Spanish, Irish, Malaysian, Indonesian and the Republic of Korea Air Force.