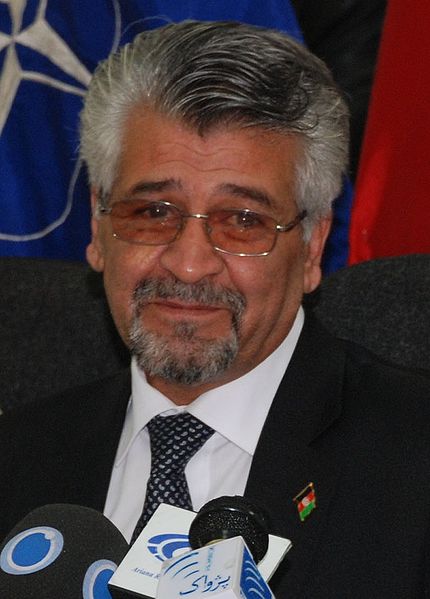 Afghanistan’s Ministry of Defence (MoD) is concerned about the slow development of the Afghan Air Force (AAF) prior to the withdrawal of Nato-led International Security Assistance Forces by the end of 2014, Ministry spokesman major general Zahir Azimi has revealed.

A statement released by Afghanistan President Hamid Karzai’s office said that more than a dozen transport aircraft, delivered by the US to the AAF, have been grounded. The lack of adequate spares and a number of safety problems have been cited as the main causes of the groundings.

Azimi told AFP that the 15 C-27 Spartan tactical transport aircraft, intended to provide support to the Afghan army and also deliver humanitarian assistance, had been grounded for two years.

"The planes were made in Italy, they are old and were out of the Italian fleet before they were given to Afghanistan," said Azimi.

According to the defence ministry air transport is crucial in Afghanistan, particularly when the road network is underdeveloped and targeted by insurgent bombings, while strike aircraft form an important part of defence against Taliban insurgents.

The US Air Force (USAF) has announced the reopening of the scrapped $355m Light Support Aircraft (LAS) contract, intended for Afghanistan and previously awarded to the team of Sierra Nevada Corporation (SNC) and Embraer in December 2011.

However, the service said in a statement that the final decision for the contract will not be made before early 2013, with the first planes to be delivered in the second half of 2014.

The new schedule will mean a delay of 15 months from the original plans.

As part of its exit strategy, the US Government is helping Afghanistan build its air force prior to the withdrawal of most air support from Nato forces, along with 130,000 combat troops, by the end of 2014.